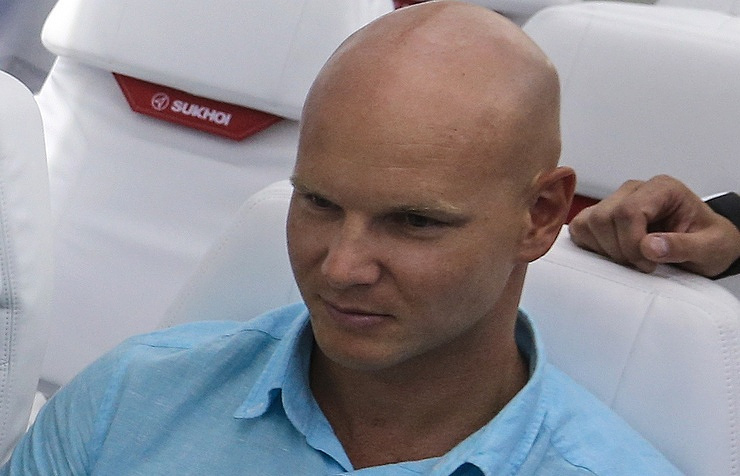 Retired Russian swimmer Yevgeny Korotyshkin, a silver medalist of the 2012 Olympics, has become the victim of an armed robbery in Brazil’s capital amid the 2016 Rio Summer Olympics.

“On my way to lunch at the Astor restaurant near Ipanema beach I was robbed by two armed men. I’m hurrying to tell everybody I am fine. We parted peacefully. I emptied my pockets in exchange for a thrilling story to tell my folks. It was a low-cost experience, but a very emotional one,” Korotyshkin wrote in Instagram.

Korotyshkin wrapped up his professional career in April 2015. He is the holder of three world titles in swimming sprints. For many years he was the Russian national team’s leader. In European sprint championships, he won top titles four times and in long distances, thrice. At the 2012 London Olympics Korotyshkin finished second in men’s 100-meter breaststroke. Michael Phelps, of the United States, later won the gold.