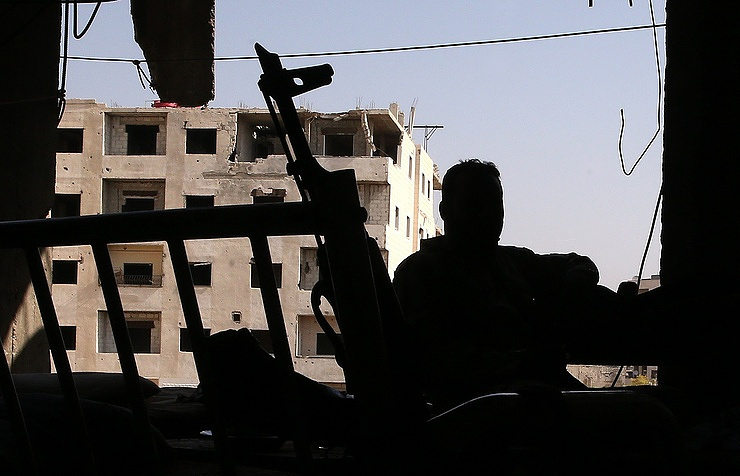 “The countries’ views cannot change overnight, even in a crisis situation,” he said when asked whether Ankara’s stance on Syria has changed. “However, on August 9, we created a platform for a political dialogue. The settlement in Aleppo and other issues should be resolved as soon as possible.”

“All the issues have been discussed, and we agreed to work,” the ambassador added. “We agreed to intensify our contacts on the issue.”

“Such meetings should be regular and are to begin as soon as possible, in the coming days,” he said.

“We have different viewpoints on a number of issues, but we are united in seeking to preserve Syria as a single state and a single political structure in Syria,” Yardim said.