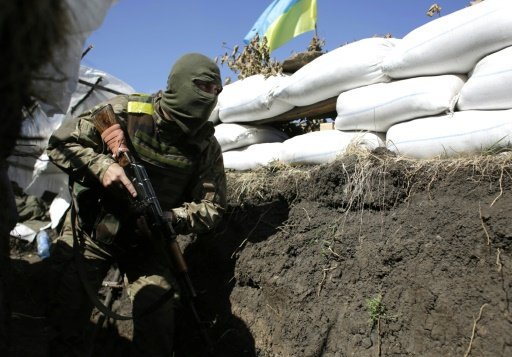 Russia’s security service today said it had thwarted “terrorist attacks” in Crimea by Ukrainian military intelligence and beaten back an armed assault by Kiev’s forces.

The FSB said in a statement that one of its agents was killed in armed clashes while arresting “terrorists” on the night of August 6-7 while a Russian soldier was killed in clashes with “sabotage-terrorist” groups sent by the Ukrainian defence ministry on August 8.