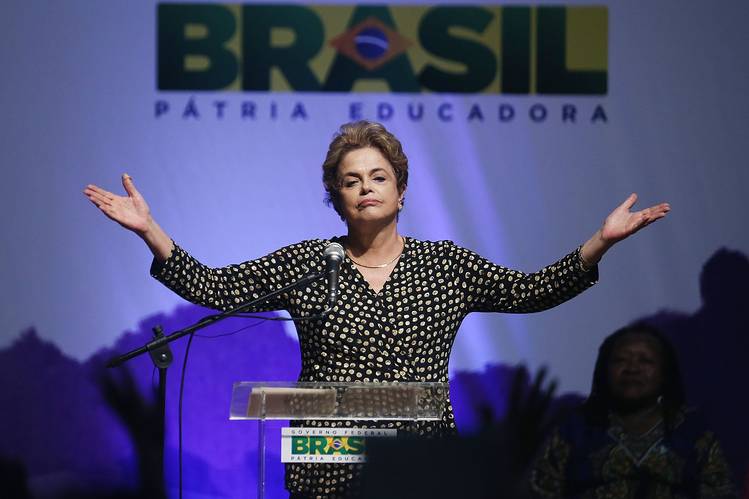 The Brazilian Senate has voted to hold an impeachment trial of suspended President Dilma Rousseff, who is accused of breaking the budget law.

The senate voted 59 to 21 in favour of going ahead with the trial against Ms Rousseff following a marathon debate that ended early on Wednesday.

The Senate suspended Ms Rousseff in May over alleged illegal accounting practices. She says they were common practice under previous administrations.

The senate required a simple majority to decide on whether to try Ms Rousseff. A two-thirds majority is needed in the final vote following the trial, which is due in the week after the Olympics closing ceremony.

As the debate got under way on Tuesday, Supreme Court President Ricardo Lewandowski told senators that they were about to “exercise one of the most serious tasks under the constitution”.