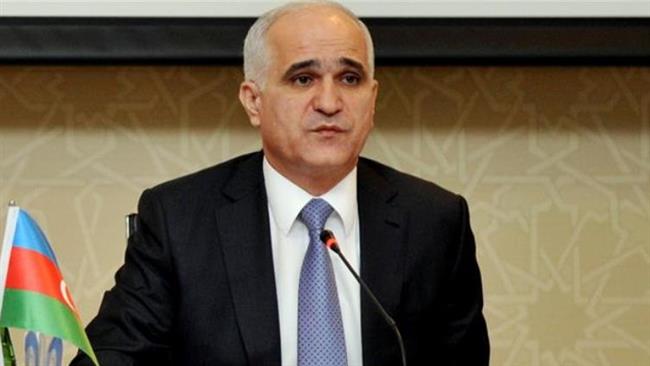 Russian companies make $2B profit from investing in Azerbaijani economy

Mustafayev made the remarks Aug. 8 during an expanded meeting of the Azerbaijan-Russia and Russia-Azerbaijan business councils in Baku.

The minister said that currently bilateral relations are developing actively both in economy and mutual investments.

“Russia’s investments in Azerbaijan are counted in billions,” noted Mustafayev. “Russia invested $2.8 billion only in oil sector of Azerbaijan’s economy.”

Meanwhile, profit of Russian companies from these investments has already reached $2 billion, he added.

The minister said that currently Azerbaijan is very interested in attracting investments in the economy’s non-oil sector.

Relations between the public and private companies of Russia and Azerbaijan have been actively developing recently, he added.

He also pointed to establishment of an enterprise for joint drug production with Russian company R-Pharm.

“Azerbaijan Investment Company (AIC) and local representatives of private sector will take part in implementation of this project,” he explained. “A relevant memorandum has already been signed on this project and concrete work will start soon on its implementation.”

Noting the importance of holding the business councils’ expanded meeting in Baku, and that it takes place on the same day as the trilateral meeting of the presidents of Azerbaijan, Russia and Iran, the minister said both the meeting and the summit are historic events.

Mustafayev added that the traditional Azerbaijani-Russian Interregional Forum will be held in mid-October in Baku.