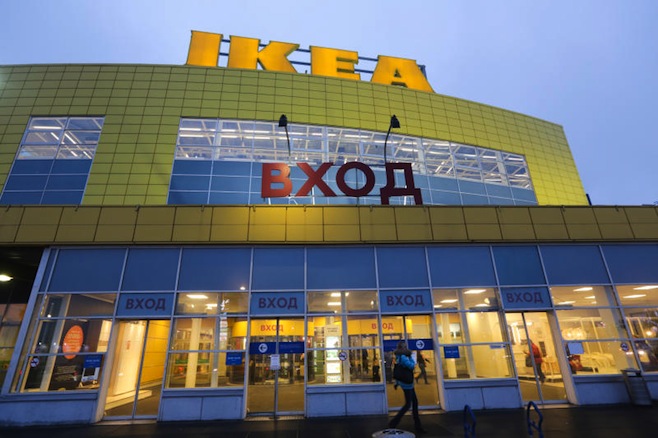 IKEA, which is currently based in Khimki, northern Moscow, has been involved in a number of long-term legal battles with the Russian government and local business.

A spokesperson for the company said that the searches were an attempt to blackmail the retail behemoth.

“The searches are taking place in relation to the legal dispute over the land. They’re searching for documents from 1993 over land rights. We are providing what is being asked for,” Semyon Shevchenko, a lawyer for IKEA Russia, told the RIA Novosti news agency.

“IKEA has been in Russia for over 20 years and is one of the largest investors in Russia’s economy. We do not plan to give into blackmail, even under such pressure,” he said.

Officers from Moscow region’s economic crimes unit searched IKEA’s offices in April after the regional branch of Russia’s Interior Ministry initiated a criminal case against the retailer on charges of fraud.

The Khimki Collective Agricultural Enterprise (KSPhP) took IKEA to court in 2012, claiming that IKEA had obtained the offices from them fraudulently during the previous year.