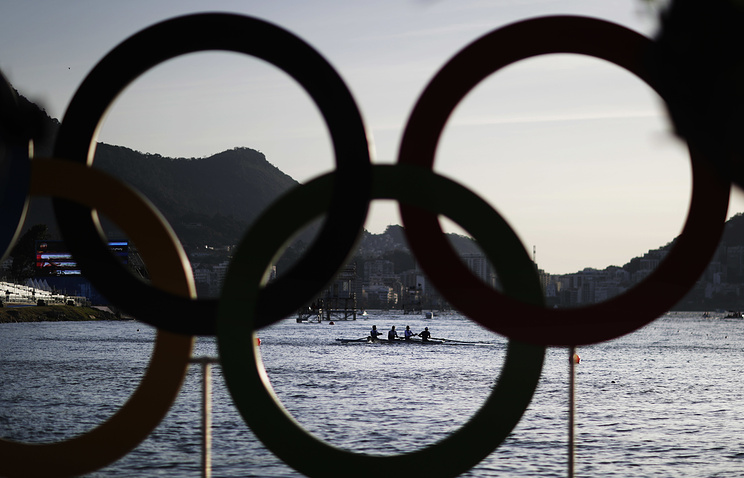 On Sunday IPC announced disqualification of the Russian Paralympic Committee and banned Russian para athletes from participating in the 2016 Paralympic Games in Rio de Janeiro following the report by the Independent Commission of the World Anti-Doping Agency (WADA).

“ITTF supports fighting against doping at all stages of the process,” the press service said. “However, we are disappointed, as many other federations, that the International Paralympic Committee made a decision on Russian para athletes without consultations and unilaterally. Nine Russian para athletes were selected for the Paralympic Games. We have not yet received a response to our inquiry to IPC on whether representatives of table tennis are mentioned in the McLaren report. ITTF will carry out a comprehensive investigation,” the press service explained.

Russian Sports Minister Vitaly Mutko said earlier that banning Russian para athletes from competing in the Rio Olympics will be appealed in the Court of Arbitration for Sport (CAS) in Lausanne.