Home » Politics » Diplomat: US unwilling to work on equality basis in dialogue with Russia on Syria 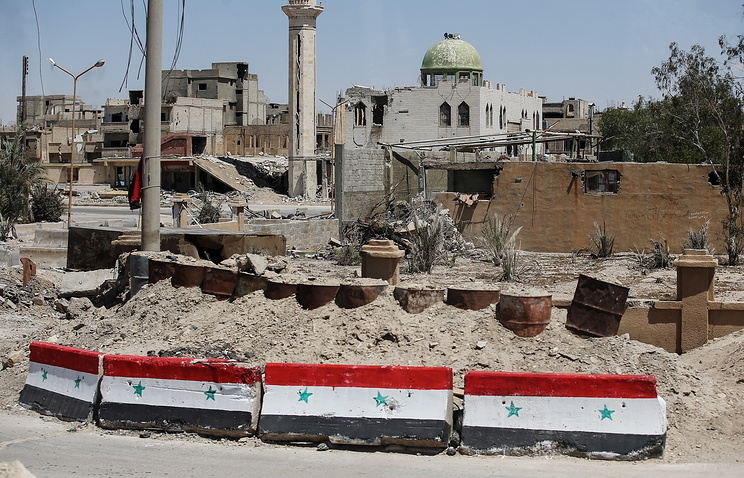 Diplomat: US unwilling to work on equality basis in dialogue with Russia on Syria

The United States is demonstrating unwillingness to work on an equal footing in its dialogue with Russia on Syria, Russian Deputy Foreign Minister Sergei Ryabkov told TASS on Friday.

US President Barack Obama earlier said he was not confident “that we can trust the Russians or Vladimir Putin” in the Syrian settlement.

The United States is again demonstrating “lack of confidence in our foreign policy,” Ryabkov said. “I believe that Russia’s policy on Syria, just like our foreign policy in general, is very logical, clear and pursues the objectives, which we hope are shared by most members of the international community,” he said.

Russia’s policy “is supported by specific actions, like, for example, in and around Aleppo where we are carrying out a large-scale operation together with the government forces of the Syrian Arab Republic,” Ryabkov said. “What we can fully agree with is a serious lack of confidence in the Russian-US relations,” he said commenting on the US president’s remarks.

“Over the past few years, we have seen a deliberate policy aimed at undermining the pillar of our relations by means of Washington’s illegal sanctions policy, attempts to exert pressure on us through military means, as evidenced by the results of the recent NATO summit in Warsaw, and in many other areas, including the humanitarian sphere where many long-standing and very acute humanitarian issues like, for example, the situation with the arbitrary arrests of Russian citizens in some third countries by warrants issued by the US and many others are not solved,” he said.

“We believe that confidence in relations between Russia and the United States can be restored only if colleagues in Washington take an honest and responsible approach towards the entire agenda of bilateral relations between Moscow and Washington,” Ryabkov said.