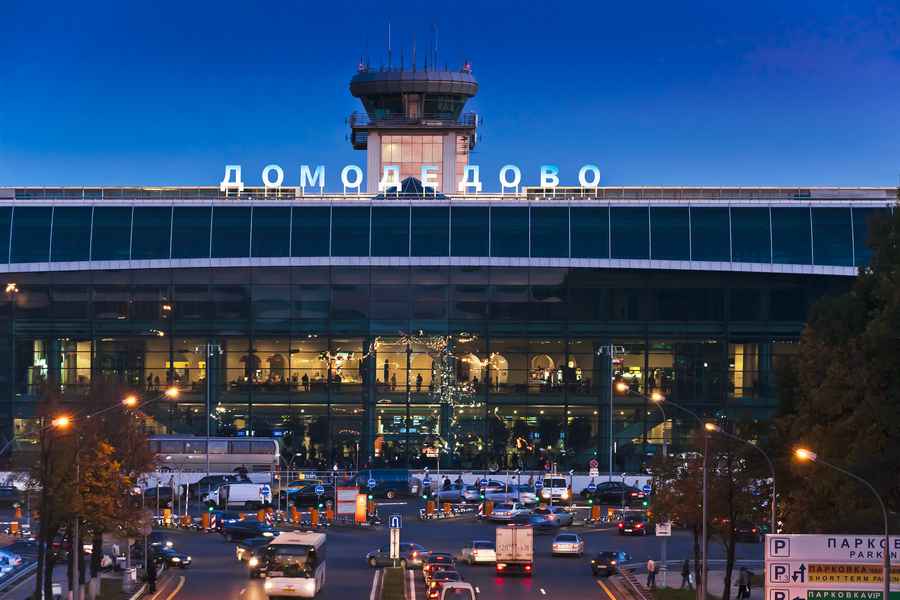 Relatives of terror attacks’ victims demanded to initiate the case against the airport’s owner because, according to them, “suicide attackers boarded the plane due to the fault of Kamenshchik who had not organized normal security system in Domodedovo.”

On August 24, 2004 two organized terror attacks at Domodedovo airport were carried by suicide bombers and resulted in destruction of two airplanes and deaths of 90 people.

Currently, Kamenshchik is a defendant in the 2011 terror attack criminal case. He was charged with the provision of services that do not meet security standards. He pleads not guilty.

A suicide bomber detonated a bomb in the Domodedovo Airport’s international arrivals hall, killing 37 people and injuring 172, on January 24, 2011.

Doku Umarov, Russia’s most wanted terrorist at the time, claimed responsibility for the attack. Altogether, 28 men connected with the terrorist organization called the Caucasus Emirate were linked to the attack, according to the investigators. Seventeen of them were killed in special operations in 2011, and four were detained.

In November 2013, a Moscow Region court sentenced three men to life in prison and a fourth man to 10 years for their role in the suicide bombing.