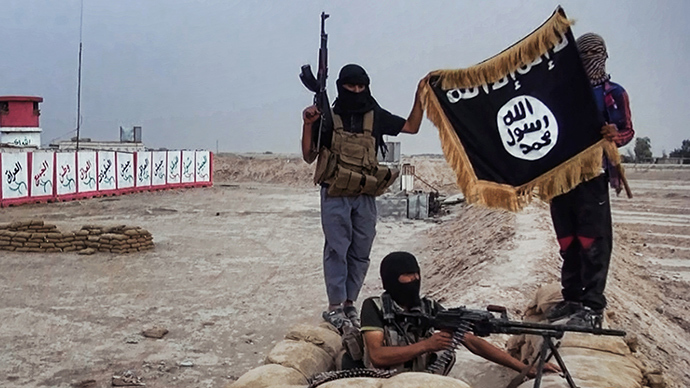 A UNHCR report mentioned that “UNHCR has received reports that ISIL captured on 4 August up to 3,000 IDPs (internally displaced people) from villages in Hawiga District in Kirkuk Governorate trying to flee to Kirkuk city”.

The report added that “Reportedly, 12 of the IDPs have been killed in captivity.”