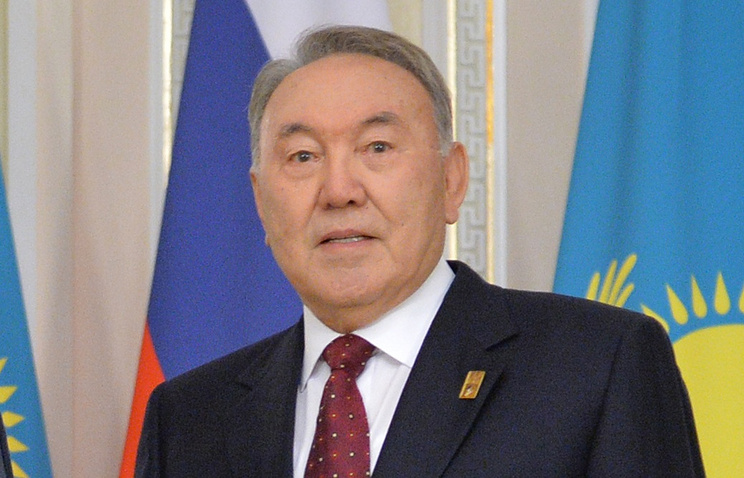 Kazakhstan’s President Nursultan Nazarbayev will start his official visit to Ankara on Friday. Ihlas News Agency noted that this will be the first visit of a foreign leader to Turkey after the attempted military coup on July 15.

According to the Turkish Presidential Administration, the aircraft carrying the Kazakhstani leader will land in Ankara in the second half of the day. Nazarbayaev and Turkish President Recep Tayyip Erdogan will hold talks and discuss “issues of broadening strategic cooperation and activities of the Cooperation Council of Turkic-Speaking States.” The situation in Syria and fight against terrorism are also on the agenda.

The Milliyet newspaper reported that the leaders are expected to discuss countering activities of supporters of opposition member and Islamic preacher Fethullah Gulen, whom Ankara accuses of organizing the attempted coup. Turkish authorities earlier called for closing schools established by the Gulen movement in many countries. There are 27 such schools – Kazakh-Turkish lyceums – in Kazakhstan. Astana refused to close these schools, and it is expected that Erdogan will express his deep concern over this at talks with Nazarbayev.

A group of insurgents attempted to stage a coup in Turkey overnight on July 16. The capital Ankara and the country’s largest city, Istanbul, turned into the main scenes of the standoff. The Turkish government said on the next day the coup had been suppressed. The Turkish authorities declared a three-month state of emergency on July 21 to neutralize the threats posed by putschists. The latest reports indicate the violent events claimed the lives of 190 Turkish citizens and more than a hundred mutineers. About 1,500 people were wounded.