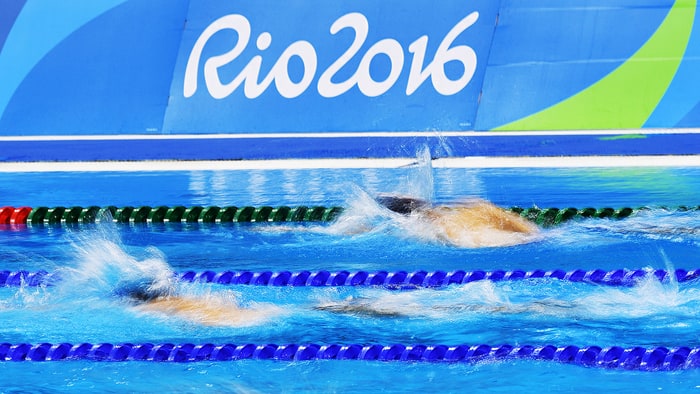 The 2016 Rio Olympics are being aired on 11 different channels, but if you don’t have cable, don’t fret. Us Weekly will kick off the summer games by live-streaming the Opening Ceremony Friday, August 5, at 7 p.m. ET, and Us Weekly reporter Cara Sprunk — who is on the ground in Rio de Janeiro — will be live-blogging from the massive spectacle on UsMagazine.com.

NBC will also be live-streaming the ceremony and games throughout the month. Those with a login can also access the Games via its NBC Sports app.

Other options include downloading a free internet TV trial. You can sign up for a free trial on Sling TV or PlayStation Vue, both of which will air a majority of the 11 channels airing the Olympics. They each offer seven free days, which combined back-to-back will set you up with 14 free days of games.

YouTube will also be posting highlights of the Games, which can be useful for those unable to catch the events in their entirety.

You can also purchase a $30 HD antenna which will give you access to either NBC or Telemundo.

For those with cable, you can switch back and forth among NBC, Telemundo, Bravo, CNBC, Golf Channel, MSNBC, NBC Sports Network, NBC Universo and USA Network. Plus there are specialty channels for basketball and soccer.

For the record, according to NBC, coverage will consist of 6,755 hours of programming spanning 19 days.

Click here for a full breakdown of what will air on each channel, as well as here for a schedule of events by day.

Us Weekly will have continual coverage from Rio, including interviews with the Games’ biggest athletes and more exclusive inside access.