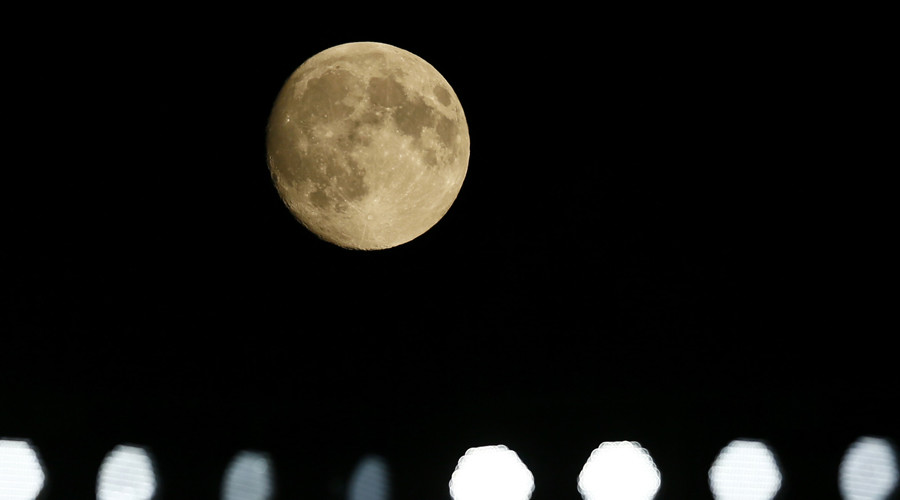 North Korea is aiming to send an unmanned mission to plant a flag on the moon within the next 10 years, but for now, scientists say, the country’s space agency will focus on launching additional indigenous advanced military satellites into orbit.

“Even though the US and its allies try to block our space development, our aerospace scientists will conquer space and definitely plant the flag of the DPRK on the moon,” Hyon Kwang Il, director of the scientific research department of North Korea’s National Aerospace Development Administration told AP.

But the next five-year plan to be implemented by the republic’s leader Kim Jong Un will focus on launching first geostationary communications satellite to add to a fleet of two, KMS-3-2 and KMS-4, already believed to be orbiting the planet.

While foreign experts have yet to confirm any communications from the satellites, Hyon said that KMS-4 is still working and transmitting data four times a day. But more satellites are needed Hyon stressed.

“We are planning to develop the Earth observation satellites and to solve communications problems by developing geostationary satellites. All of this work will be the basis for the flight to the moon,” hopefully“within 10 years’ time,” Hyon said.

The North launched its latest satellite, the Kwangmyongsong 4, into orbit on February 7, but it is still unclear whether it is transmitting a signal back to terra firma.

The imposition of additional international sanctions following the latest thermonuclear bomb test and subsequent missile rocket tests will not stop Pyongyang from developing and implementing its space ambitions, the Korean official stressed.

“Our country has started to accomplish our plan and we have started to gain a lot of successes,” he said. “No matter what anyone thinks, our country will launch more satellites.”

In addition, Korea also expects “to do manned spaceflight and scientific experiments in space, make a flight to the moon and moon exploration and also exploration to other planets.”