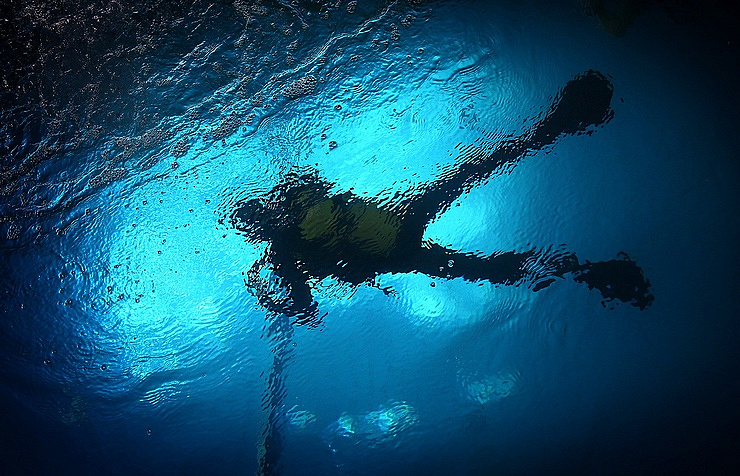 ranian archaeologists have retrieved pottery pieces and other artifacts dating back to the epoch of the ancient Persian Sassanid dynasty from the bottom of the Persian Gulf during excavations, the news agency Mehr reported on Wednesday.

According to expedition head Hassan Tofighian, already the first diving produced results as the archaeologists found torpedo-shared pottery, as well as metal tins that were apparently designed for food storage and looked like ancient cans.

The scientists are considering two versions to explain the finds. Under the first version, the excavation site previously accommodated an ancient settlement on the Gulf coast, which subsequently was flooded. The second version suggests that the discovered objects were transported by an ancient merchant ship that sank in coastal waters.

Specialists expect to find out soon which of the two versions is right. The divers’ next submersions should uncover either the remains of an ancient ship or define the boundaries of an ancient settlement.

This is the first underwater expedition being carried out by Iranian archaeologists in the Persian Gulf near the town of Bushehr. The research is being sponsored by the Bushehr University of Medical Sciences.

As Tofighian believes, the excavations will help get valuable information on trade and shipping in this area in the Sassanid epoch.

The Sassanid dynasty ruled in Persia (the ancient name of Iran) in the 3rd-4th centuries AD. The Sassanid rule was characterized by the rapid rise of arts and culture and the development of trade and crafts.