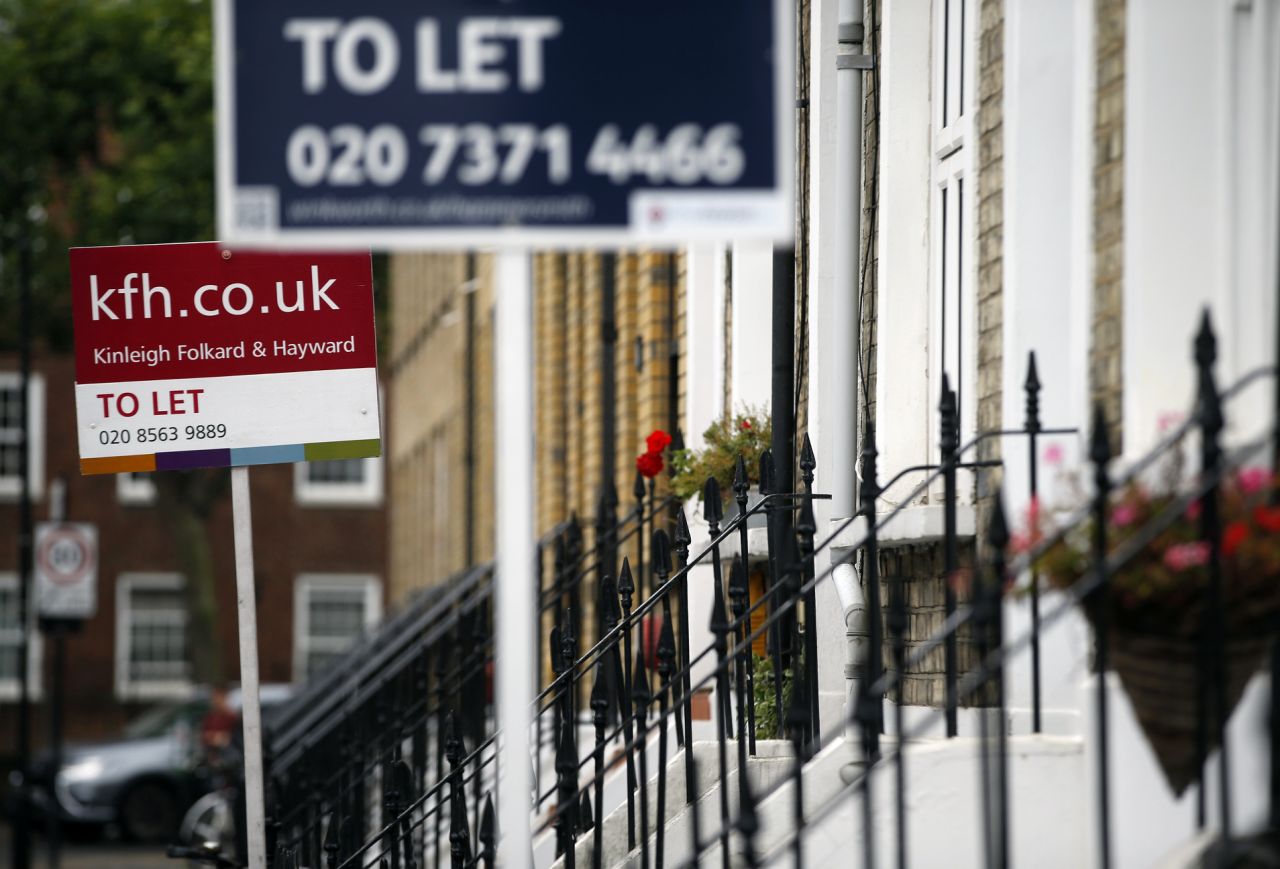 Central Bank: Russia’s annual inflation to be 5-6% at year-end

Annual inflation in Russia is expected to decline to 7.3% as of the end of July and will be 5-6% as of the year-end, press service of the Central Bank told TASS.

“The Bank of Russia expects annual inflation will decline to 7.3% as of the end of July (after 7.5% in June), considering smaller increase of utilities payments than a year earlier, good harvest outlooks and moderate consumer mood. The favorable harvest outlook provides grounds to expect seasonal price drop for foods in August-September, primarily to fruit and vegetables,” the Bank of Russia said.

The base case outlook of the Bank of Russia remains the same: inflation slowdown to 5-6% by the year-end is expected, the regulator said.

Meanwhile, inflation in Russia is 7.1% year-on-year as of August 1 and is expected to be 6.5% by the end of the year, press service of the Ministry of Economic Development told TASS.

Deflation of 0.1% was registered in Russia from July 26 to August 1 for the first time this year, the Federal State Statistics Service Rosstat said earlier on Wednesday. Consumer prices grew 0.6% from the beginning of July and 4% from the year beginning, Rosstat reports.

“According to our estimate, inflation is 7.1% year-on-year as of August 1, 2016. Scenario conditions provide for inflation at the level of 6.5% (at the year-end). Scheduled revision of all outlook indicators subject to available reporting information will take place in August-September,” the ministry said.