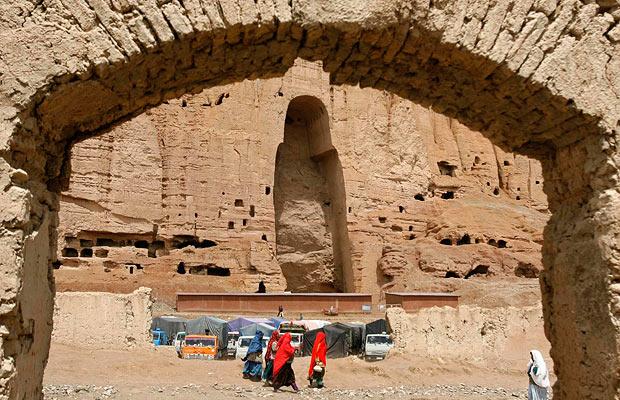 “The convoy was ambushed by the Taliban in Chesht-e-Sharif district. The tourists were on their way to Herat from Bamiyan and Ghor provinces,” Jilani Farhad, the spokesman for Herat’s governor.