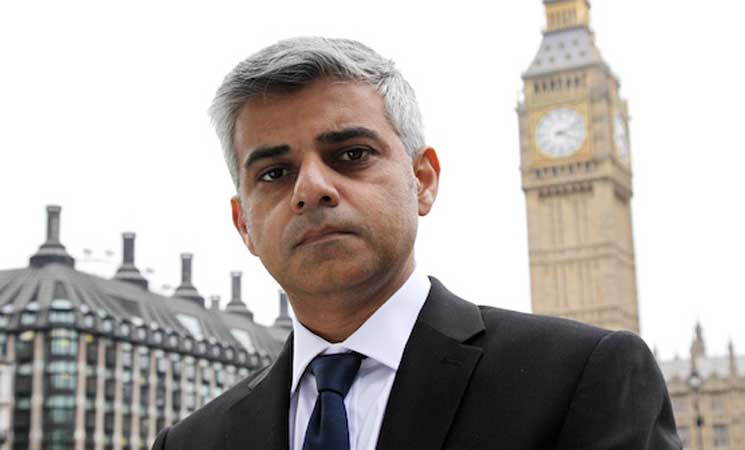 Mayor of London Sadiq Khan on Thursday urged Londoners to remain “calm and vigilant” after a woman was killed and five people injured in a city centre knife attack, AFP reported.

“I urge all Londoners to remain calm and vigilant,” Khan said in a statement, as police investigated possible terrorist links following the arrest of a 19-year-old man at the scene of the incident which took place late on Wednesday in Russell Square.