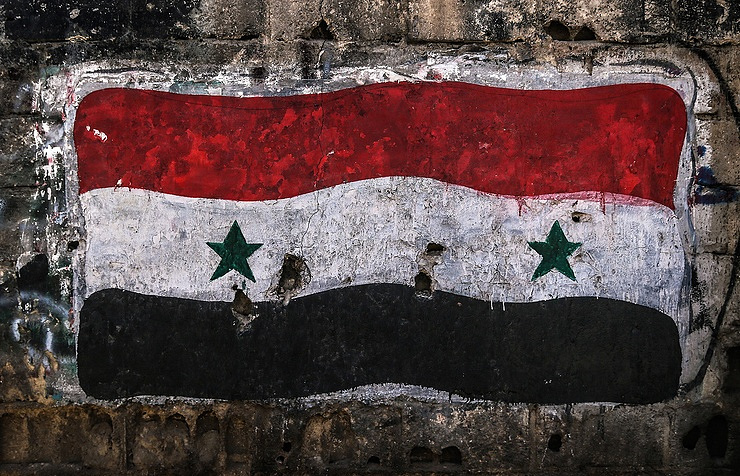 The Syrian government and the opposition must return to the negotiating table and begin discussing proposals of UN special envoy Staffan de Mistura, Russia’s Permanent Representative to the United Nations Vitaly Churkin told reporters on Wednesday.

Only in this case the years of the international community’s hard work will bring results, he said.

The diplomat noted he hoped that progress in the Syrian settlement will be made before the general debate at the UN General Assembly in New York in September.

“Staffan de Mistura has been working hard, has produced some papers, and we think that those papers need to be discussed by the parties, but the parties need to come together, to sit at the same table and to start being engaged in a serious conversation. So, if that were to happen, then I think after all the years of hard work and efforts by the International community, there could be a result,” Churkin said.

The previous round of the intra-Syrian talks was held in Geneva on April 13-27 and ended without significant results.

De Mistura ealier said that he hopes to resume talks between Damascus and the opposition in August. On Sunday, deputy special envoy Ezzeldin Ramzy met in Damascus with Syrian Foreign Minister Walid Muallem and invited him to a new round of discussions in Geneva.