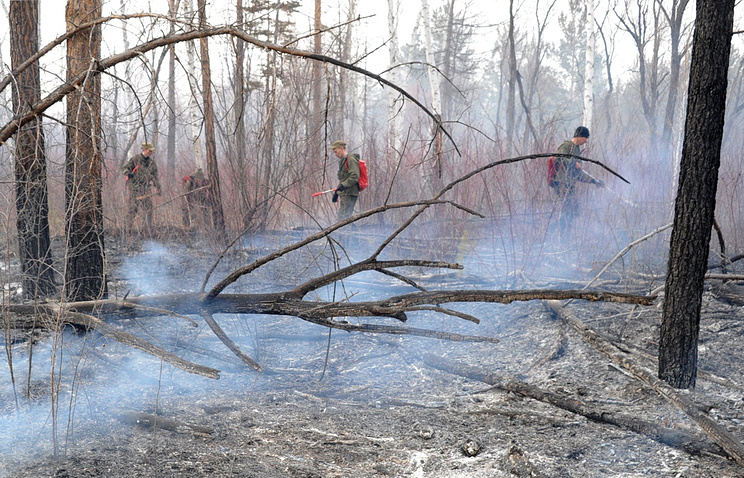 The blame for poorly handling the out-of-control wildfires raging through Russia’s region lies squarely on the shoulders of the local regional authorities, according to Russia’s Minister of Natural Resources and Environment, Sergey Donskoy. The minister believes that local authorities’ negligence and mismanagement are the root cause of the nationwide wildfires.

“The human factor is not the only root cause of the wildfires in Russia as it is widely believed. The administrative factor, or the quality of work of administrative bodies, is also important. It is just wrong to blame the lack of responsible safety measures on fire or weather conditions from year to year,” the Russian minister said.

Donskoy noted that those regions, which had prepared for the fire-hazard season under the guidance of Russia’s Federal Forestry Agency, had experienced fewer forest fires in their territories.

“The areas engulfed by fires clearly indicate where work has been properly organized and where work has not been done. Tiny localized fires grow into huge natural disasters. The direct cause-and-effect relationship is obvious: you get what you give,” the minister concluded.