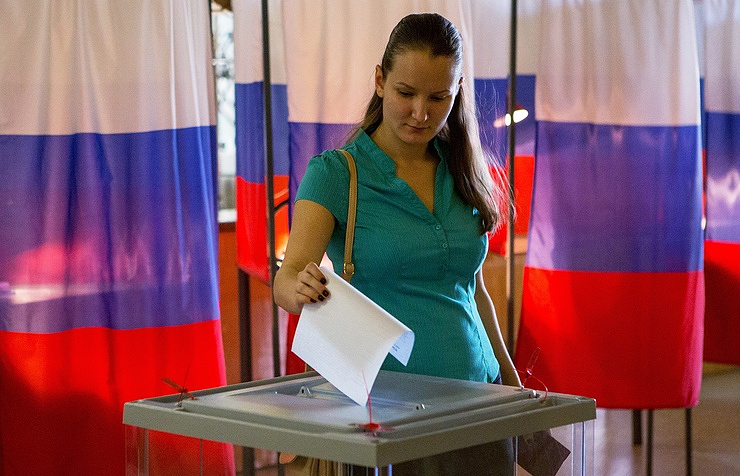 Russian national living in 145 world countries will be able to take part in the parliamentary elections in September, Nikolai Levichev, a member of the Russian Central Election Commission (CEC) told TASS on Tuesday.

“This time, polling stations will be established in 145 countries,” he said.

“However it creates a complicated problem of synchronizing all election procedures starting from the moment of the organization of local election commission to the voting day, vote counting, submission of protocols of local commissions to higher election commission,” he said, adding that today’s meeting of the Central Election Commission addressed these matters.

Elections to the 450-seat Russian State Duma will be held on September 18 under a mixed system: 225 lawmakers will be elected in one-seat constituencies and another 225 will be elected by party tickets. On June 17, Russian President Vladimir Putin signed a decree appointing the elections. The decree was published on the same day giving the official start to the election campaign. Along with elections to the State Duma, 39 regions will elect their legislative assemblies, seven constituent regions will hold direct elections of their top officials. Concurrently, municipal elections will be held in about 5,000 constituencies.