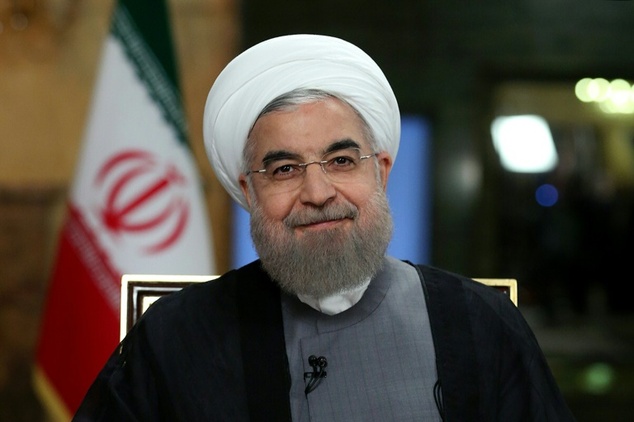 Iran’s President Hassan Rouhani said Tuesday the United States had wasted the opportunity presented by the nuclear accord and prevented the two countries from working more closely on regional issues.

“As the supreme guide said, the nuclear agreement was a test,” Rouhani said in a televised address.

“If the United States had implemented the nuclear agreement with good faith and precision, and had reduced the obstacles and delays that we see today, we could have had more trust and engaged in negotiations on other subjects, which could have been in the interests of the region, the United States and us,” added the president, a moderate who pushed hard for the deal sealed in July 2015.

The agreement, which came into force in January, saw Iran accept curbs to its nuclear programme in exchange for a lifting of sanctions by world powers.

While observers say Iran has met its commitments, Tehran accuses Washington of continuing to block the Islamic republic from the international banking system, limiting its ability to benefit from the end of sanctions.

“Sadly, (the United States) did not successfully pass the test and has not precisely respected its commitments,” said Rouhani.

Rouhani said the agreement had already led to a significant rise in oil exports, but “in other sectors, things have moved slowly” due to the ongoing concerns of international banks, who fear they are still liable for prosecution by the US Treasury if they do business with Iran.

Iran’s supreme leader, Ayatollah Ali Khamenei, said Monday that negotiations with the West were like a “lethal poison”.

“Six months on (from the nuclear deal), do we see any effect on people’s lives?” he asked.

The Americans “ask to negotiate on regional questions, but the experience of the nuclear negotiations proves that this would be a lethal poison and that we can’t trust them on any subject”, he said.