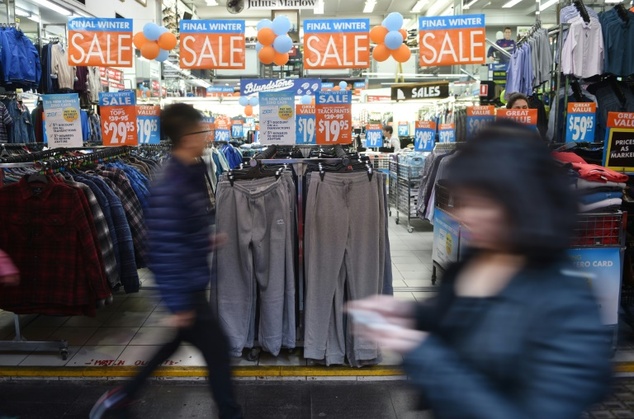 The 25 basis point cut to 1.5 percent means the Reserve Bank of Australia has slashed rates by 300 basis points since November 2011 to support the economy as it transitions towards non-resources growth after a mining investment boom.

“The board judged that prospects for sustainable growth in the economy, with inflation returning to target over time, would be improved by easing monetary policy at this meeting,” bank governor Glenn Stevens said in a statement.

Measures to keep property prices from overheating appeared to be working amid only moderate rises, he said, adding this “suggests that the likelihood of lower interest rates exacerbating risks in the housing market has diminished”.

The majority of economists had forecast that the RBA would cut interest rates, with 20 out of 25 surveyed by Bloomberg News predicting the move.

Australia has been growing more strongly than most of the world’s advanced economies but like most countries is struggling to kickstart inflation, with oil prices subdued and global trade tepid.

“We think that (low inflation) is going to persist for a while and we think that, on balance, the next few inflation prints are going to drive the RBA into more action, most likely in the first-half of next year,” JP Morgan senior economist Ben Jarman told AFP.