Home » News » Venezuela recall clears hurdle, but no date for next step 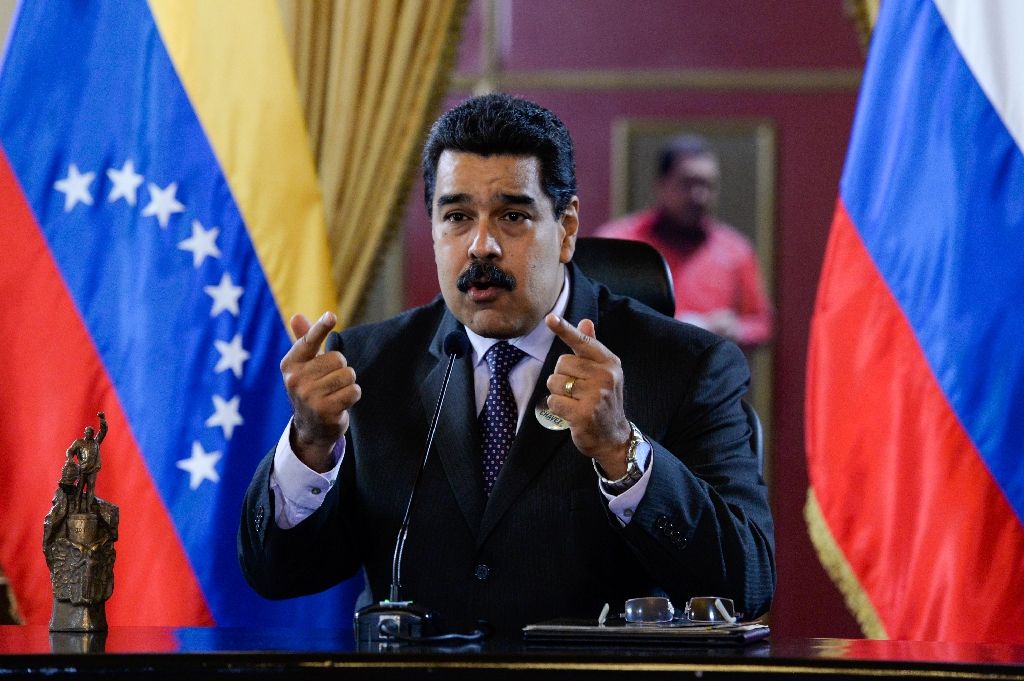 Venezuela recall clears hurdle, but no date for next step

Venezuela’s opposition gathered enough signatures to proceed with efforts to call a referendum on removing President Nicolas Maduro, electoral authorities said today, without setting a date for the next step.

The head of the National Electoral Council (CNE), Tibisay Lucena, told a press conference Maduro’s opponents had cleared the threshold of 200,000 valid signatures on a petition demanding the leftist leader face a recall referendum.

The council did not set a date for the next stage of the lengthy recall process, in which the opposition must collect four million signatures in just three days. In a boost to the Maduro camp’s claims of rampant fraud in the opposition petition drive, Lucena said the authorities had detected more than 1,000 apparently falsified signatures.