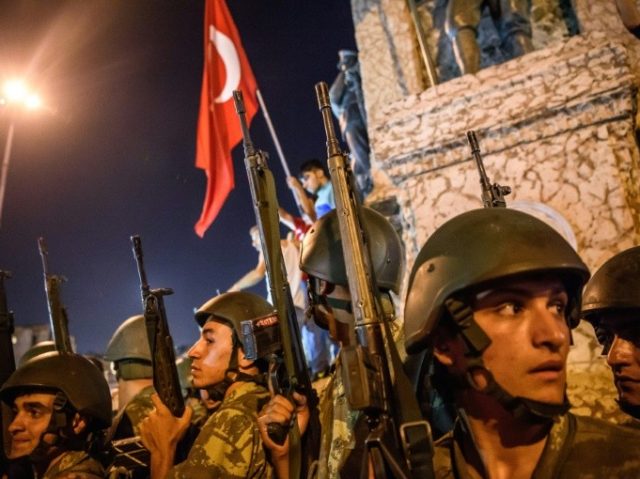 Turkish military kills 35 militants after they try to storm base

Turkey: Turkey’s military killed 35 militants from the Kurdistan Workers Party after they attempted to storm a base in the southeastern Hakkari province early on Saturday (July 30), military officials said.

The officials also said that the death toll from clashes on Friday in Hakkari had risen to eight soldiers, with 25 more wounded.