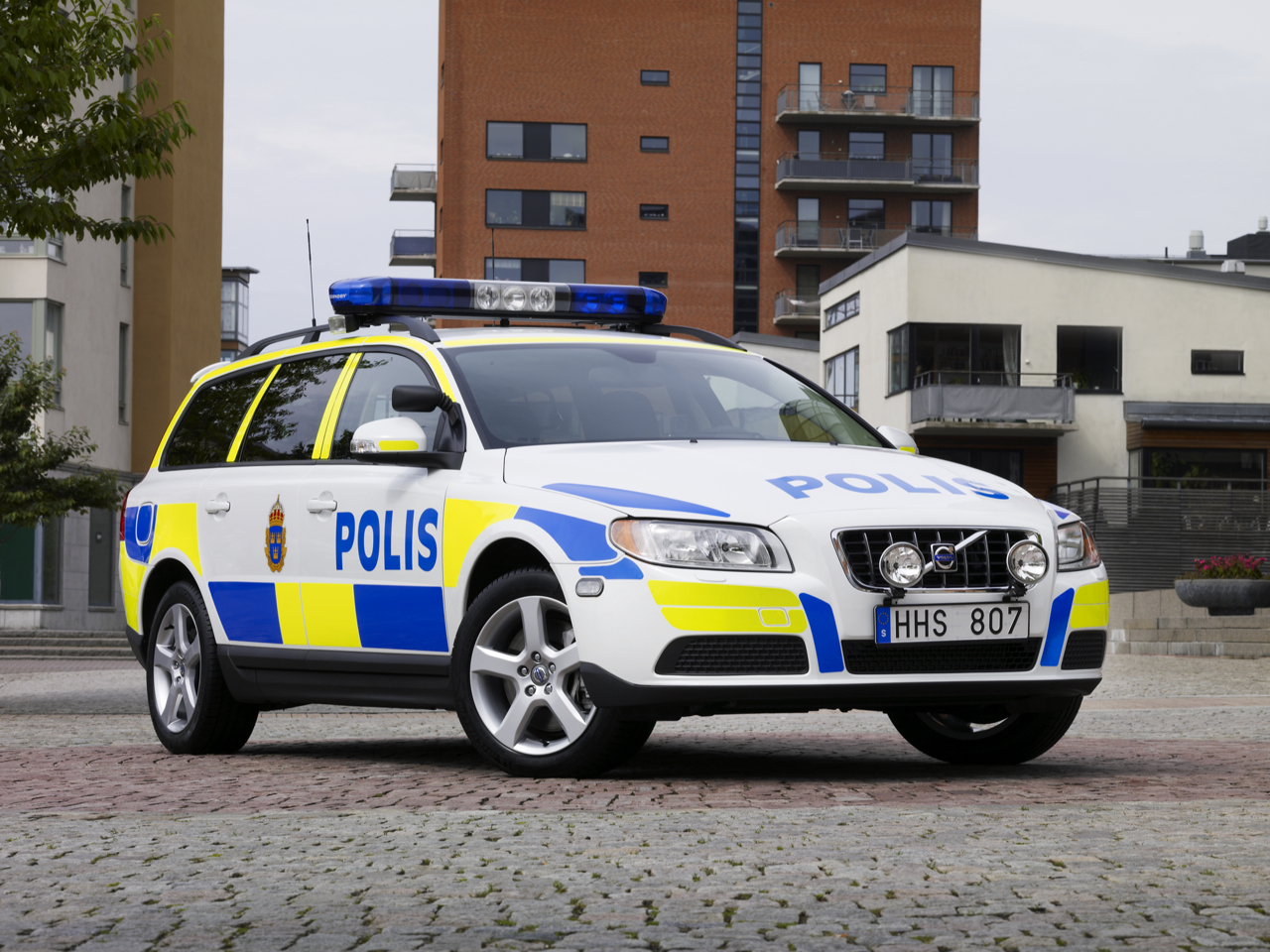 Swedish prosecutors say a 36-year-old man wanted by Russia has been arrested at Stockholm’s airport as he was about to leave the country.

Prosecutor Ronnie Jacobsson says the man is suspected of terror-related crimes in Russia. He declined to identify the man or the charges against him.

Jacobsson said the man was arrested Friday morning at Arlanda airport during a stopover because his name appeared on the Interpol’s list of wanted people.

Jacobsson says the man holds several citizenships, including a Russian passport. He says the man was heading to another country which he refused to identify.

The man was being questioned by Swedish police. A decision would be made whether to comply with the Russian arrest warrant.