Home » Economy » Armenian transit: Will Russian gas be supplied from Iran to Georgia? 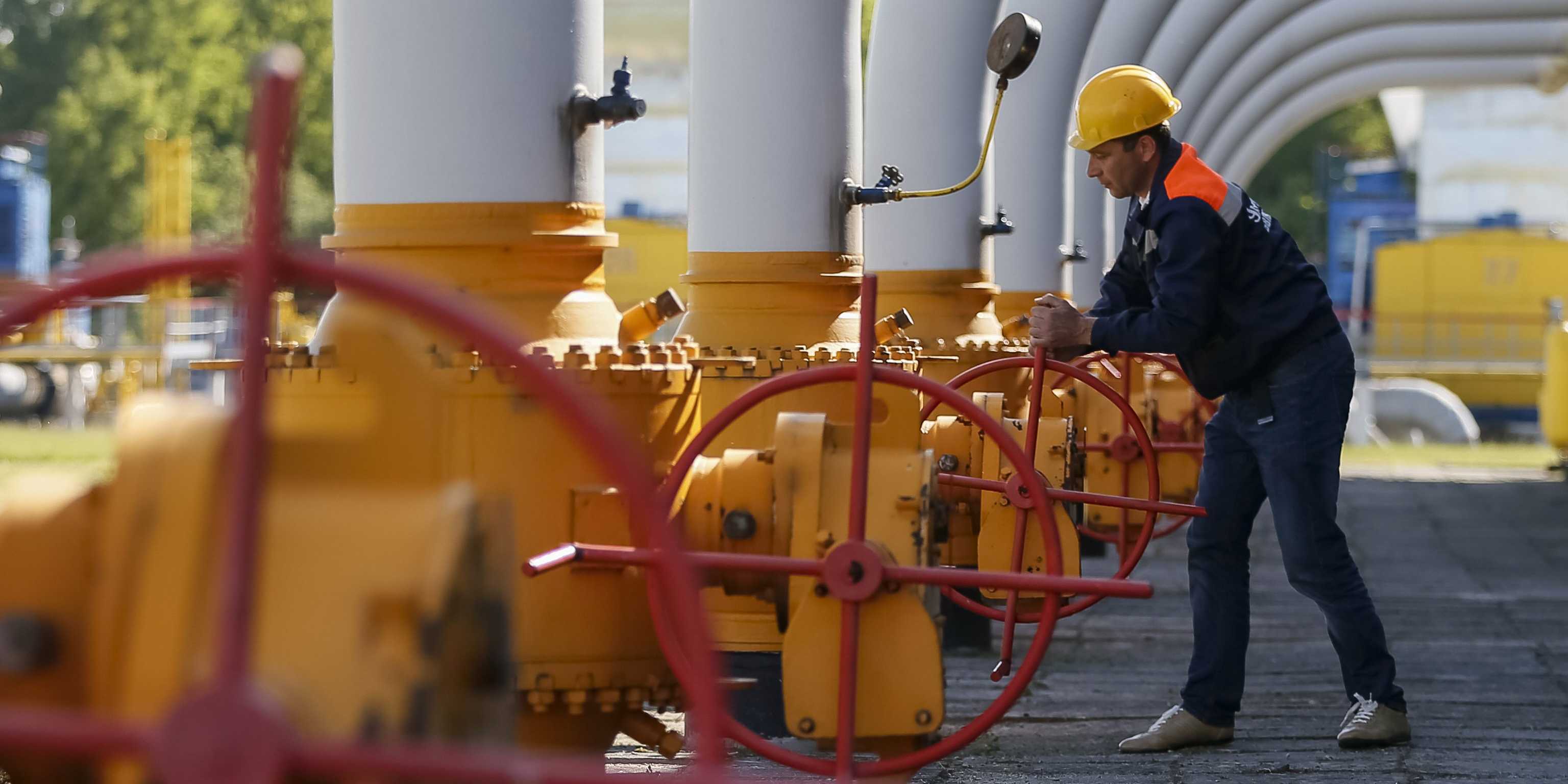 Armenian transit: Will Russian gas be supplied from Iran to Georgia?

The agreement on trial gas exports from Iran to Georgia will allow covering one fourth of the country’s gas demand and will decrease its dependence on Azerbaijan. Baku delivers 80% to Georgia now. However, experts say the matter is more about delivery of 500 mn cubic meters of gas of necessity than Tbilisi’s willingness to diversify energy sources. Moreover, due to the current infrastructure, Georgia will have the Russian instead of Iranian gas.

“I am not acquainted with detail, but can say for sure such a scheme is impossible without Gazprom’s consent, as the pipeline from Russia stretches to Armenia and supplies the Russian gas. That is why transit of the Iranian gas to Georgia is impossible. So, most probably, it will be a swap deal. Iran will deliver 500 mn cubic meters of gas to Armenia. And Russia will deliver the same amount to Georgia. So, Armenia will thus strengthen the security of supply, as the gas pipeline via Georgia is worn out, it is more than 30 years-old and it is laid through highland. Georgia in turn will receive extra gas that Azerbaijan cannot supply. Baku has to decrease gas production in order to maintain oil production, so Tbilisi needs new suppliers. At the same time, due to the domestic situation the Georgian authorities cannot buy gas from Russia, and the swap deal with Iran will let it solve the gas deficit problem without raising political tensions,” believes Grivach.