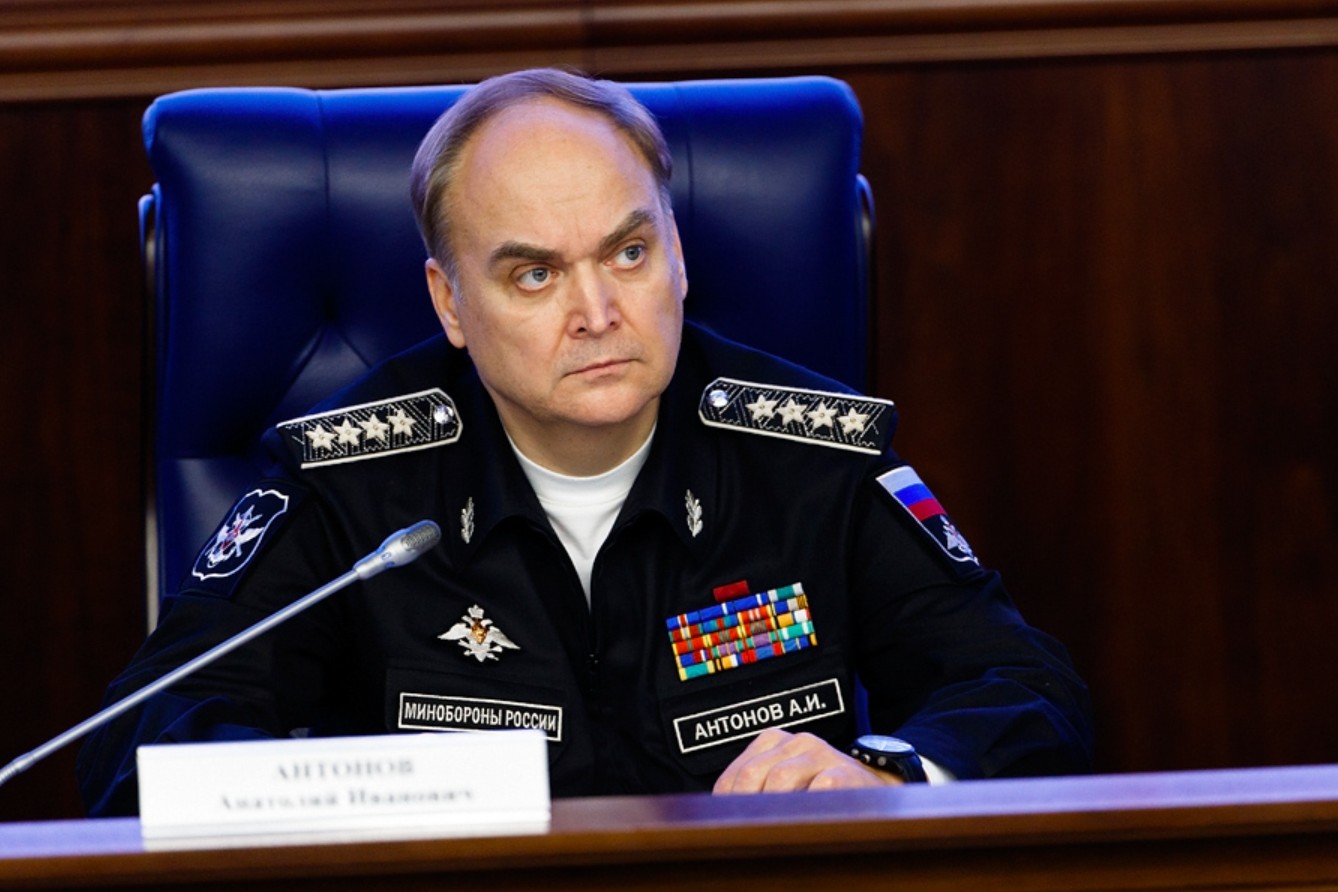 Minister: Peace in Syria possible only if moderate opposition takes part in reforms

“Russia supports soonest resumption of inter-Syrian dialogue in Geneva under UN auspices… We proceed from the fact that only political settlement with participation of moderate opposition in reforming state institutions will bring peace and stability to the country,” Antonov said.

He noted that Syrian President Bashar Assad confirms his adherence to political settlement in the country, including with the help of UN Special Envoy for Syria Staffan de Mistura. The deputy defense minister also reminded that Assad invited UN Deputy Special Envoy for Syria Ramzy Ezzeldin Ramzy to a personal meeting. It was earlier reported that Ramzy plans to visit to Damascus on July 30.

Russian Defense Minister Sergey Shoigu said on Thursday that Russian and Syrian militaries are starting a large-scale humanitarian operation in Aleppo. Four humanitarian corridors will be established there. Civilians will be able to leave Aleppo via three corridors, while one more corridor may be used by militants who wish to lay down arms. The defense minister also ordered to airdrop food, medicaments and necessities to civilians in Aleppo.