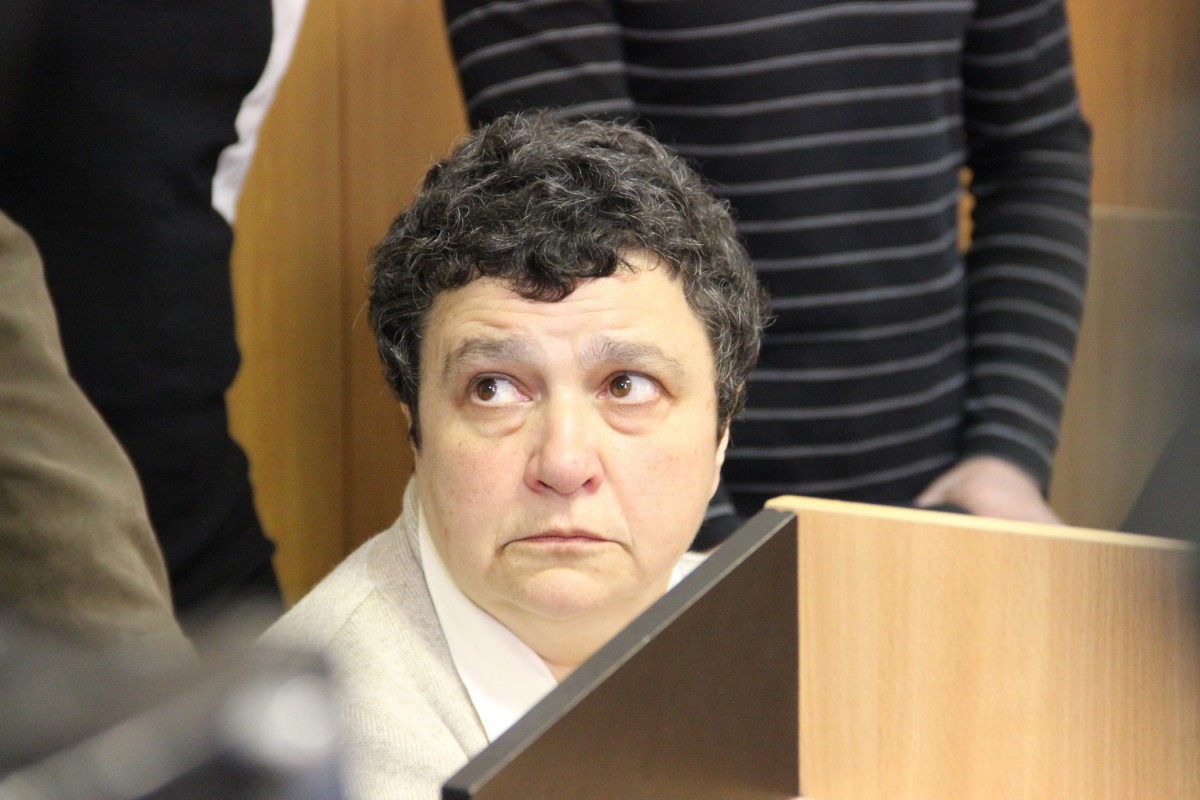 The St. Petersburg City Court has postponed the review of an appeal against acquittal of a prominent Russian art expert Yelena Basner in a fraud case to August 11, RAPSI learned in the courtroom on Thursday (July 28).

Appeal was filed by St. Petersburg prosecutors and the plaintiff in the case, art collector Andrei Vasilyev. The review of the appeal was postponed because Vasilyev’s lawyer Semyonov could not participate in the hearings.

Semyonov is a former investigator in Basner’s case who became Vasilyev’s lawyer.

On May 17, the Dzerzhinsky District Court of St. Petersburg declared Basner not guilty to fraud. Basner was investigated over a painting, “In restaurant”, attributed to Boris Grigoryev, a well-known Russian artist of the first half of the 20th century. The painting, which was allegedly examined by Basner in 2009 and sold for $250,000, was proven to be a fake in 2011.

Basner, a former employee of the Bukowskis auction house as well as the Russian Museum in St. Petersburg, was arrested on January 31, 2014. She was charged with large-scale fraud. On February 5, 2014, she was placed under house arrest. In January 2015, a court in St. Petersburg released Basner from house arrest.

According to investigators, in summer 2009 Mikhail Aranson, who is now wanted by police, in collaboration with unknown co-conspirators invited Basner to the criminal conspiracy of selling the fake painting. Investigators allege that Basner made up a sham story about the painting’s history and found the buyer, a publisher Leonid Shumakov. He, convinced of the painting’s authenticity, proposed his close friend, St. Petersburg art collector Andrei Vasilyev, to buy the painting.