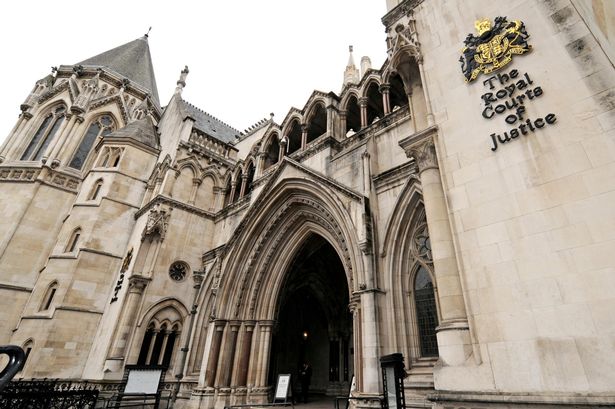 The freezing order was issued by judge Leggatt this February after a claim was lodged by Trust Bank against its former co-owners Yurov, Nikolay Fetisov, Sergey Belyaev, and their spouses. Together, the bankers owned 98% of Trust shares by the time the bank had to be rescued in December 2014. For this, the Russia’s Central Bank had allocated about $1 billion, and Otkritie FC Bank was invited to assist in Trust rehabilitation. As it follows from the case materials RAPSI has at its disposal, the evidence provided by Dmitry Popkov, a management board member and deputy CEO of Otrkitie, who is also, since June 2015, a member of the supervisory board of Trust Bank, has greatly contributed in the arrest of the troubled bank’ assets.

The defendants – Yurov, Fetisov and Belyaev – are suspected of withdrawing funds from the bank by way of sham loans to offshore companies beneficially owned by them. Accordingly, the funds in the form of such loans, as Trust Bank representatives allege, were transferred to the defendants’ personal accounts via a network of offshore companies administered by certain Benedict Worsley, with whom the bank made a settlement agreement in November 2015 and who is currently assisting it. As Worsley alleges, his activities were closely supervised by the defendants, particularly Yurov, and there were transfers of substantial sums of money to the defendants personally. The total amount of damages makes about $830 million now under the freezing order.

It is worth noting that the bank does not make a claim in respect of loans to profitable business ventures of the shareholders, for instance, the loans to companies Willow River and RCP operating in Moscow and said to be worth about $100 million, as these loans have proved profitable and are being repaid.

Yurov insists that operating through a network of offshore companies was common practice for Russian banks and there was a clear division between offshore companies held for the defendants personally (like Willow River and RCP companies) and those held for Trust Bank.

As concerns the defendants’ spouses, they are not alleged to have played any part in dubious Trust operations. However, they were joined as defendants because the supervisory board of Trust Bank has every reason to believe that assets held in their names may be amendable to execution of any judgement against the Trust Bank shareholders.

The rehabilitation of Trust Bank has costed the Russian Federation, i.e. Russian taxpayers, about $2 billion. In April 2015, a criminal probe was launched into Trust Bank insolvency on suspicion of grand fraud in Russia.