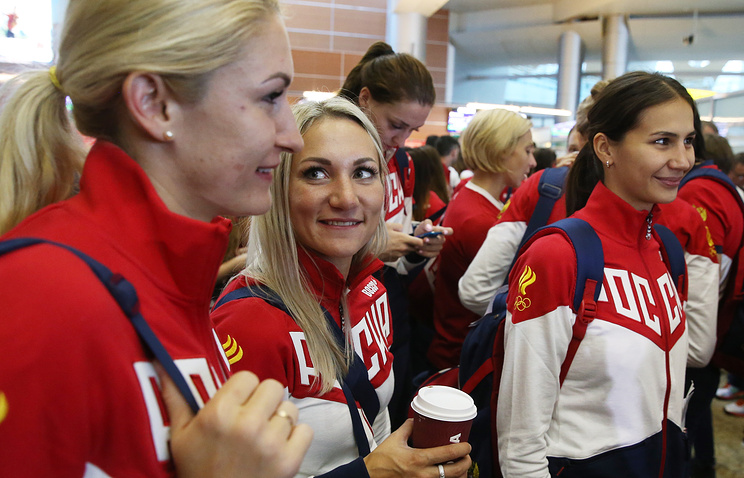 All necessary measures have been taken to protect Russian sportspeople from the Zika virus transmitted by mosquitoes, head of the Russian delegation to 2016 Summer Olympic Games in Rio de Janeiro Igor Kazikov told TASS on Friday (July 29).

“It is not my first time here, we already visited (Brazil) during preparations for the Games. All this hype with the Zika virus topic is possibly a bit exaggerated. Firstly, I don’t see many mosquitoes here at this time of the year. Secondly, we have done everything possible to take basic precautions,” Kazikov said.

Rooms for Russian sportspeople have air conditioning, so windows can be kept closed, he continued. “Moreover, there are special sprays that repel insects. And clothes was also chosen accordingly – pants, long sleeves,” he noted.

On February 1, the World Health Organization declared Zika a global health emergency. The virus was first isolated in 1947 in the Zika Forest of Uganda. Last May, once the disease had started rapidly spreading to Brazil then into other countries of the Americas, it became a hot topic for discussion.

At the moment, various outbreaks have been documented in Asia, Africa, as well as in South and North America and the Pacific region.