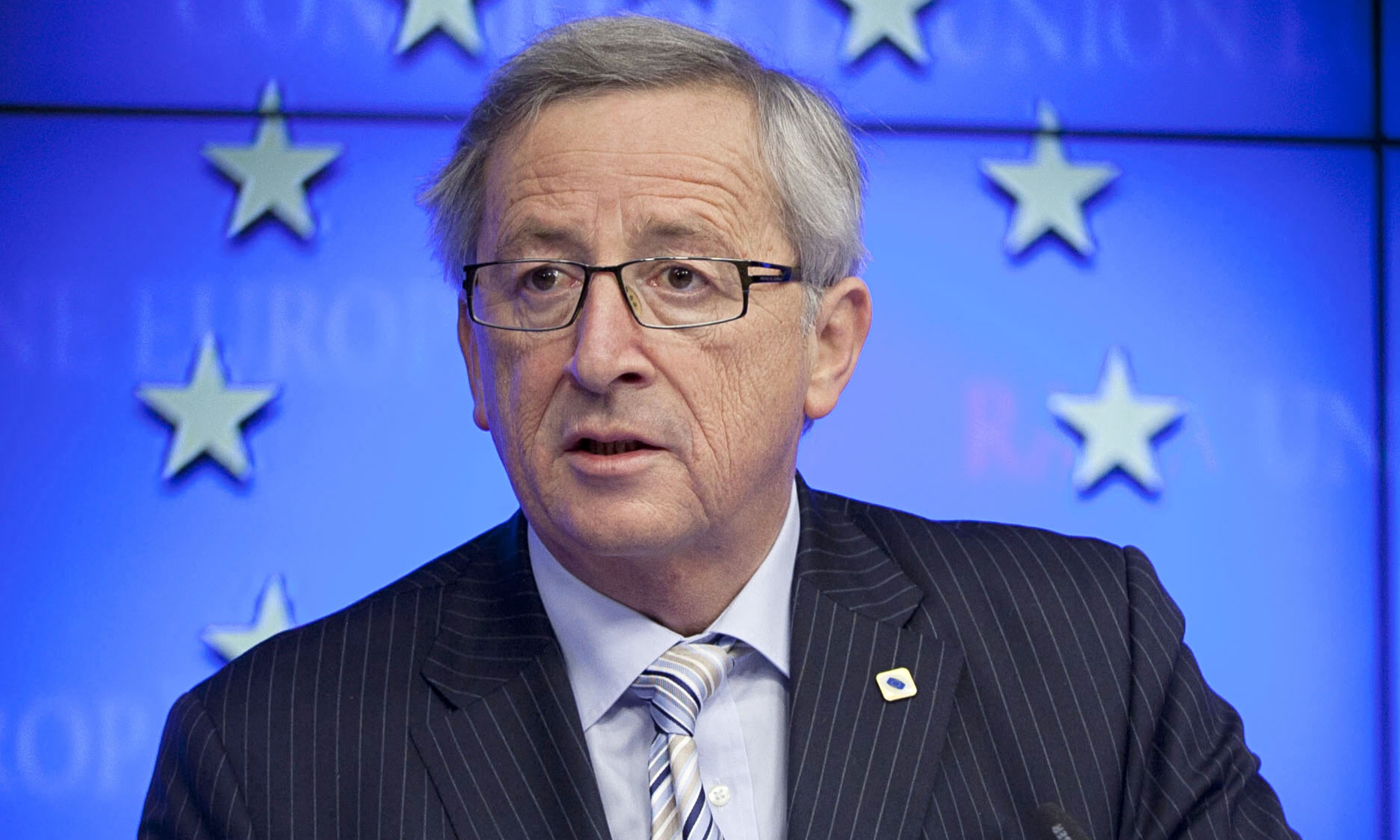 European Commission President Jean-Claude Juncker has let negotiators pursue a deal on curbing an influx of foreigners to Switzerland, diplomats said, keeping alive Swiss hopes of avoiding a rupture with its most important trading partner.

The talks are crucial for Switzerland, which has threatened to impose unilateral curbs on immigration from the EU next year, but will also be scrutinised for potential hints of what Britain might expect after it voted last month to quit the bloc.

Some diplomats had believed the Brexit referendum would kill off the EU-Swiss discussions as negotiations with London would shunt aside consideration with non-EU member Switzerland.

But after Switzerland made concrete proposals on immigration directly after the British vote, it appears a window for a deal may stretch to mid-December, likely to be before Britain triggers the start of its exit talks and in time for the Swiss parliament to act.

The seismic shift in Swiss-EU relations came after its own binding referendum in 2014 demanding quotas on immigration, including from the EU which has had access to Switzerland through a series of bilateral political and economic agreements.

The accords that guarantee free movement and enhanced access to the common market stand or fall together, so eliminating one means the other is also curtailed – a point that will be central to Britain’s recalibrating of its ties with the bloc.

While it is still too early to predict how the Swiss talks will pan out, diplomats say, the fact that they continue at all after the Brexit vote and ahead of a Swiss-EU presidential meeting in September has encouraged Swiss officials.

EU officials paint the talks as more a matter of leaving the door to a deal open a crack.

“He (Juncker) gave a prudent green light to go forward which we are now working on. The sense in Brussels and certainly in the capitals of the neighbouring countries is that waiting for clarification on the Brexit front is not the solution,” one senior Swiss diplomat said.

Working out future EU relations with Britain is likely to take at least two years. Switzerland needs a deal this year.

The EU is discouraging Switzerland from pushing through legislation quickly, which could derail the delicate talks. But the clock is ticking. Switzerland must amend its constitution by February to reflect the 2014 referendum outcome, which has scared many companies that rely on foreign expertise.

While not made publicly, the Swiss proposals on keeping the talks afloat focus on how to steer immigration without violating the sacrosanct EU principle that free movement of people is essential for countries that want to join its common market.

Any deal must be based on an existing clause in the bilateral accords that allow curbs on free movement only amid severe economic disruptions and if both sides agree.

Juncker is due to meet Swiss President Johann Schneider-Ammann in Zurich on Sept. 19. They met at the Asia-Europe Meeting in Mongolia this month.

Juncker has warned his Swiss counterpart that the Brexit vote made the Swiss-EU issue harder to resolve, but the September meeting could result in a joint text, which the Commission could discuss with EU member states from October.

Around 1.3 million EU citizens live in Switzerland and 300,000 more commute to the country, where a quarter of the population is foreign, stoking concerns about cultural identity.

Outright quotas, as Swiss voters demanded in their referendum, are out of the question. The two sides are instead discussing temporary measures that could, for instance, give hiring preference to Swiss and EU citizens already in Switzerland in struggling sectors with high jobless rates.

An EU source said Switzerland could not get a better deal than that agreed in February with then British Prime Minister David Cameron designed to curb abuse of EU free movement rules, such as discriminatory cuts in migrant workers’ benefits, and known as the “emergency brake”. It could only be seen as applying to Switzerland.

“It really has to be tailor made for the Swiss so that it does not open the door for others,” the source said.

The Swiss diplomat said: “The EU has an interest to make it as Swiss-specific as possible and that’s fine with us in order to avoid any repercussions with the UK matter.”

Even if a deal emerges, it could face opposition from the right-wing Swiss People’s Party that championed curbs. Another referendum is possible asking Swiss to choose between preserving the bilateral accords and limiting EU immigration.

Predicting EU member countries’ reactions to any deal is premature, diplomats said, but members will see any agreement offered to outsider Switzerland through the Brexit prism.

Limiting immigration helped drive Britons’ Leave vote on June 23, so preserving the principle of free movement will be a key factor in many EU countries’ view.

“In some ways the Swiss file is a laboratory to test solutions that preserve the essentials but also demonstrate that the politicians are able to respond to legitimate concerns of their people,” the Swiss diplomat said.

Switzerland and Britain will not strike a joint negotiating position, the diplomat added.

“That would be quite toxic. Any alliance would be detrimental to everyone’s interests,” he said.