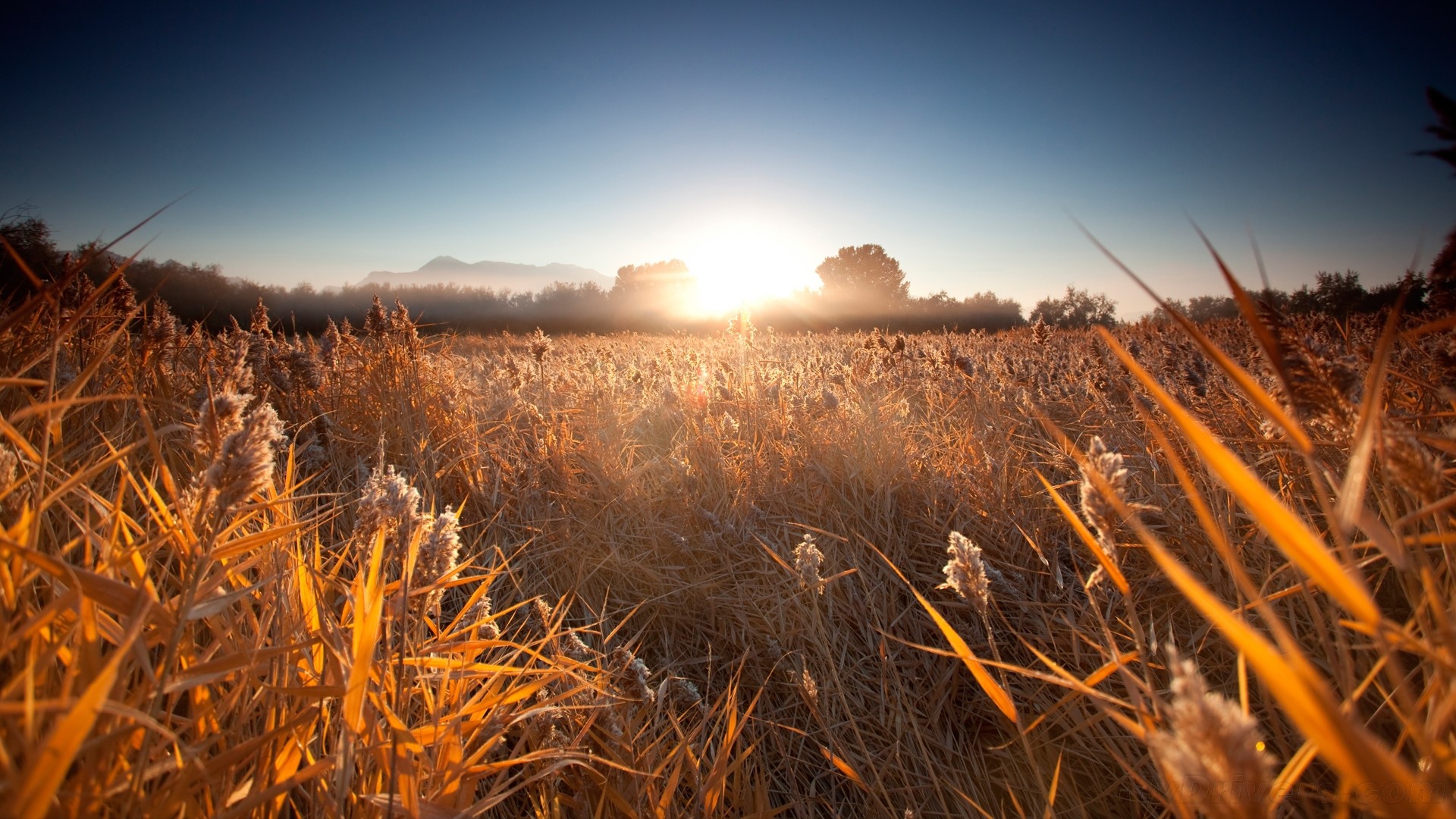 Record yields of wheat in Ukraine and Romania reduced grain export prices, forcing Russian grain to compete with them. Bloomberg cited data from the Institute for Agricultural Market Studies stating that wheat export prices declined by 1.8% ($162 per ton) as a result of bumper crops.

According to the U.S. Department of Agriculture, Russia and Romania are set for record crops and Ukraine is expected to reap its third-biggest since the breakup of the Soviet Union in 1991. “Ukraine, Romania and Russia all have a colossal volume of the grain, which we need to sell,” said the General Director of The Institute for Agricultural Market Studies, Dmitry Rylko.

Ukraine prices for wheat fell by 2.7 percent to $160.50 per ton compared to the previous week. Earlier, Bloomberg wrote that Russia has gradually taken a dominant position on the world grain market, pressuring the USA and France, and effectively competing with Ukraine and Romania.