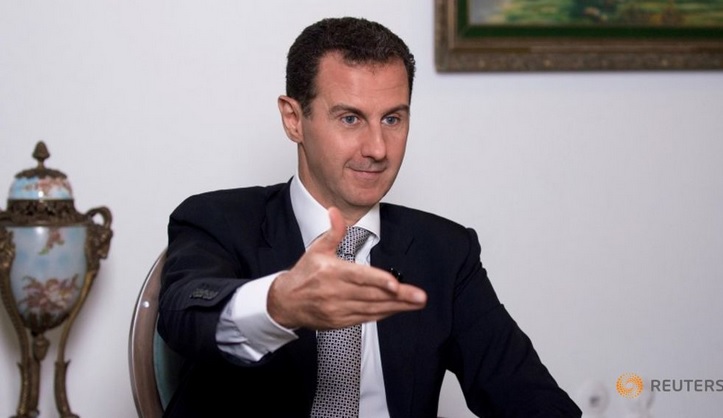 Assad offers amnesty for Syria rebels who lay down arms

Syrian President Bashar al-Assad offered an amnesty on Thursday (July 28) for rebels who lay down their arms and surrender to authorities within three months.

The amnesty offer, announced on state media, came as pro-government forces tightened their control around rebel-held districts of the northern city of Aleppo, where at least 250,000 civilians are believed to be trapped.

Russia, which is supporting Assad, said on Thursday three corridors would be established by the Russian and Syrian militaries for civilians to leave the city.