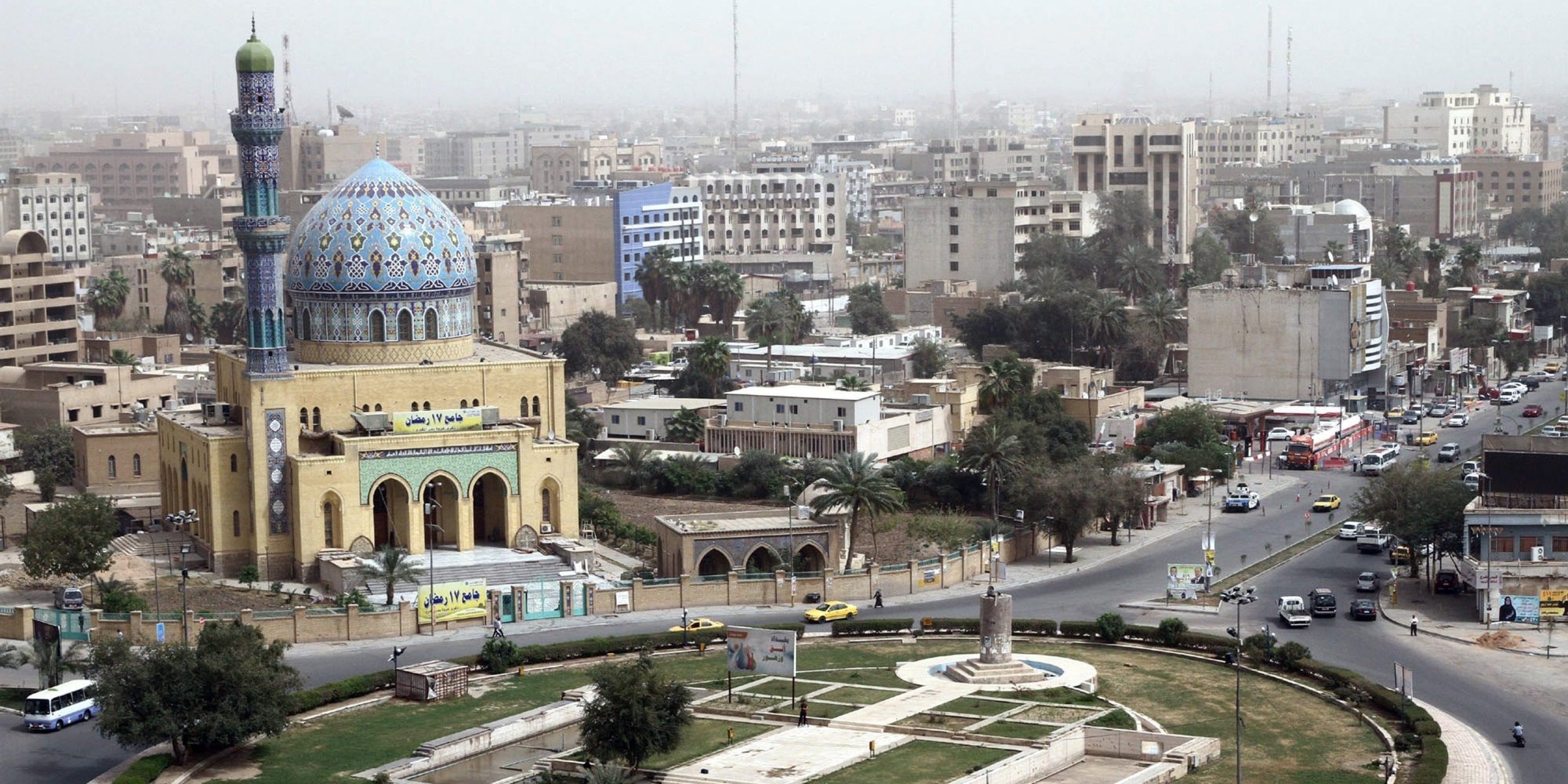 A mortar attack south of Baghdad at a camp for people displaced from the war with Islamic State killed four children and a woman on Wednesday (July 27), while a separate suicide bombing in a northern district killed a policeman, security sources said.

There was no immediate claim of responsibility for either attack. The ultra-hardline Sunni Muslim militants of Islamic State regularly bomb security forces and civilian areas in the capital. Mortar attacks are less frequent in the city of four million where many armed groups operate.

Three mortar shells landed inside Al Salam camp, one falling in the centre and two others in a market area, a statement from the U.N. refugee agency, which operates there, said.

It was the third such attack on the camp in as many months, including one in early July which killed four people, the statement added.

Al Salam is the largest camp for displaced people in Baghdad, serving civilians who fled violence in Salahuddin province north of the capital and Anbar province to the west.

Islamic State, which seized a third of Iraqi territory in 2014, has been kicked out of more than half of that land by U.S.-backed Iraqi forces over the past two years.

The authorities say several hundred thousand people have returned to their homes, but more than 3.4 million people across the country are still displaced, most of them Sunnis.

The war with Islamic State has exacerbated Iraq’s sectarian conflict, mostly between the Sunni minority and the Shi’ite majority, that emerged after the U.S.-led invasion in 2003 which toppled Saddam Hussein, a Sunni.

Separately on Wednesday, a suicide bomber detonated his explosives-filled vest after policemen tried to stop him from entering a crowded market in the predominately Shi’ite Muslim district of Shulaa, police said. One policeman was killed and a passerby was wounded.

The authorities have come under pressure to improve security after a bombing earlier this month in central Baghdad killed 292 people, one of the largest attacks of its kind.

Islamic State has stepped up bombings inside major population centres despite setbacks on the battlefield. The government wants to retake Mosul, the largest city still under the militants’ control anywhere in its self-declare caliphate spanning large parts of neighbouring Syria, by the end of the year.