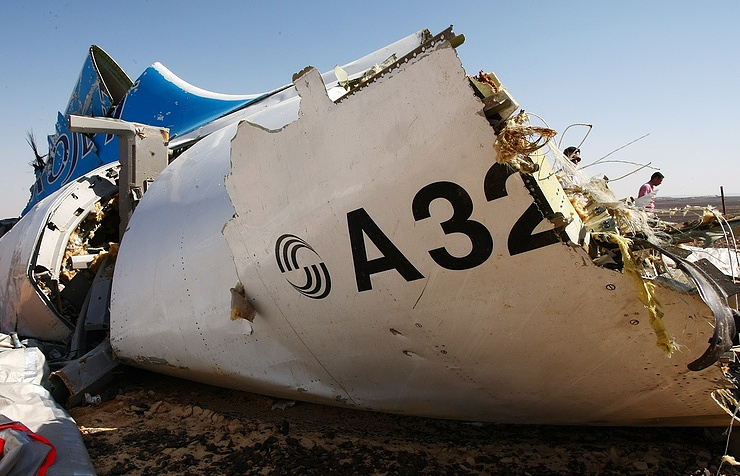 “The Prosecutor General of the Arab Republic of Egypt expressed readiness in case of need to provide to the Russian Prosecutor General’s Office and other concerned departments information about the status of the investigation into the A321 plane crash in October 2015”, Kurennoi said.

The A321 belonging to the Russian carrier, Kogalymavia was en route from Sharm el-Sheikh in Egypt to St. Petersburg in Russia when it crashed over the Sinai Peninsula early on October 31. All 224 people onboard, including 217 passengers and the seven-member crew, were killed.

This crash was the worst in the history of Russia’s aviation. After that crash Russia suspended all flights to Egypt. On November 17, at a meeting with Russian President Vladimir Putin, Director of the Federal Security Service (FSB) Alexander Bortnikov said that the crash had been caused by a terrorist act.