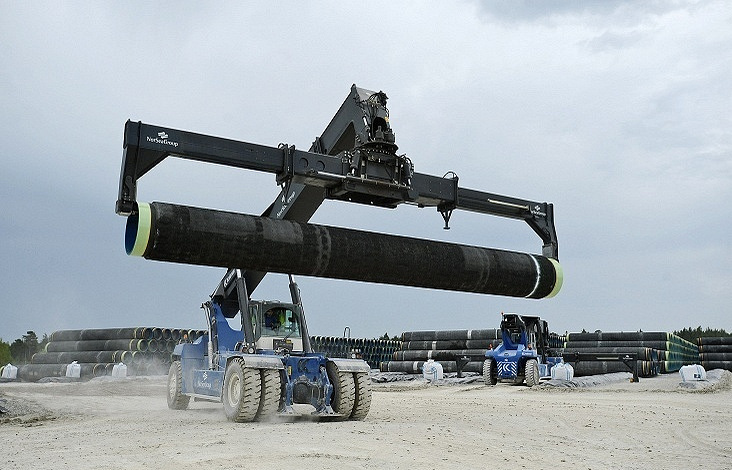 “In general, this is an issues of expediency, an issue of financial conditions and atmosphere of political trust which is the best guarantor for creating favorable economic conditions,” Peskov said.

“This is a complicated issue but no one shuns away from discussing the project, and everyone is interested in discussing expediency and economic attractiveness,” he added.

Work in this sphere “continues in all directions,” the Kremlin spokesman noted, adding that Russia and Turkey are interested in discussing political and economic terms of Turkish Stream project implementation.

“Gazprom has not been sitting around doing nothing as well. Alternative routes are being considered, and they are being discussed with European partners,” he said.

The Russian and Turkish delegations held talks in Moscow on Tuesday. Among other topics, they also focused on possible resumption of the Turkish Stream gas pipeline project.

An agreement to build the Turkish Stream gas pipeline was reached in December 2014. It was planned initially to build the gas pipeline of four lines having the annual capacity of 63 bln cubic meters of natural gas. The intergovernmental agreement on the pipeline construction was postponed after relations between Russia and Turkey worsened dramatically. The project was put on hold.