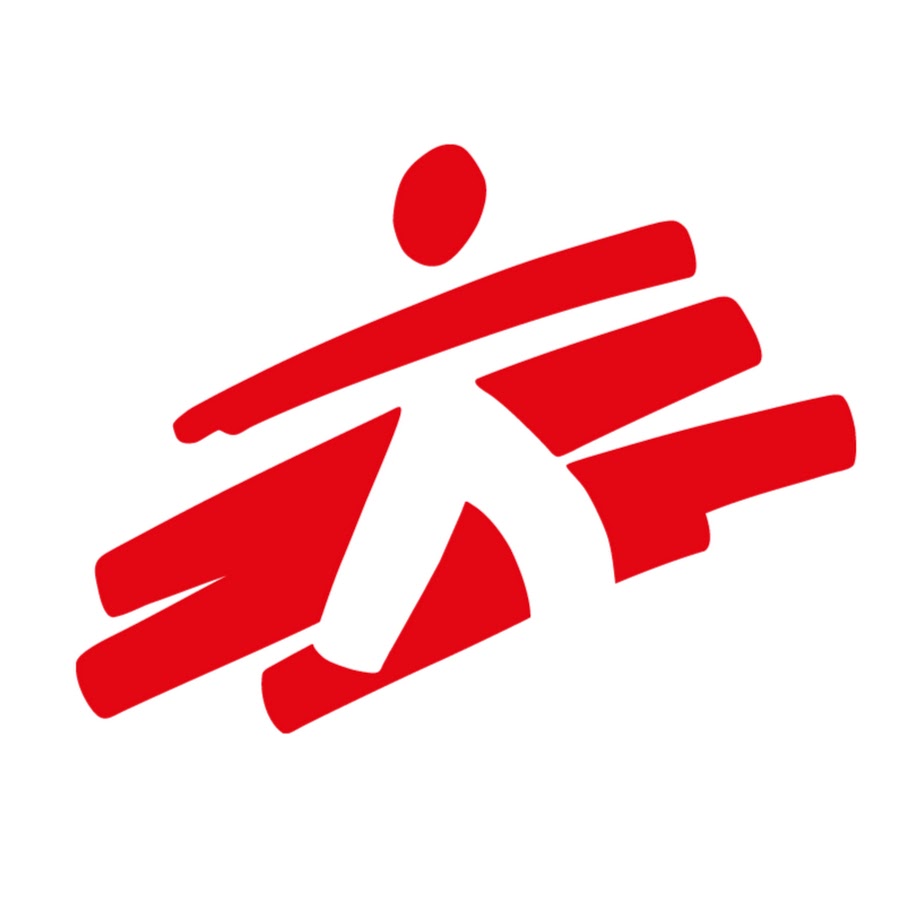 Severely malnourished children are dying in large numbers in northeast Nigeria, the former stronghold of Boko Haram militants where food supplies are close to running out, Medecins Sans Frontieres said on Wednesday (July 27).

The medical charity, also known as Doctors Without Borders, urged the United Nations to set up emergency food transports to the area, where up to 800,000 civilians have been cut off for over a year, it said

“The situation is a large-scale humanitarian disaster…. There is a vital need to have a food pipeline in place to save the population that can be saved,” MSF general director Bruno Jochum told a news briefing.

“We are talking at least about pockets of what is close to a famine.”

Under military escort, a MSF team delivered some 40 metric tonnes of food last week to Banki, a town of 12,000 near the Cameroon border, including emergency supplies for more than 4,000 children.

It vaccinated children against measles, which can be deadly in under-fives.

The U.N.’s World Food Programme (WFP) also delivered 30 metric tonnes of food and other items there last week, in a cross-border operation from Cameroon. The U.N. says 3 million people in the northeast are in urgent need of food aid, but that some roads within Nigeria are unsafe for convoys due to mines.

“It is a situation of complete destitution, with hardly anything to eat,” said MSF emergency programme director Hugues Robert who was part of the team in Banki. “What is extremely shocking is the level of severe acute malnutrition.”

MSF, which carried out a rapid survey of the population in Banki, estimates “extremely high mortality rates of approximately four per 10,000 people per day – four times the emergency threshold,” the agency said in a statement.

In the town of Bama, MSF teams estimate that 15 percent of children are suffering from life-threatening malnutrition.

“Probably the medical and epidemiological indicators are the worst we are facing today in the world,” said Jochum.