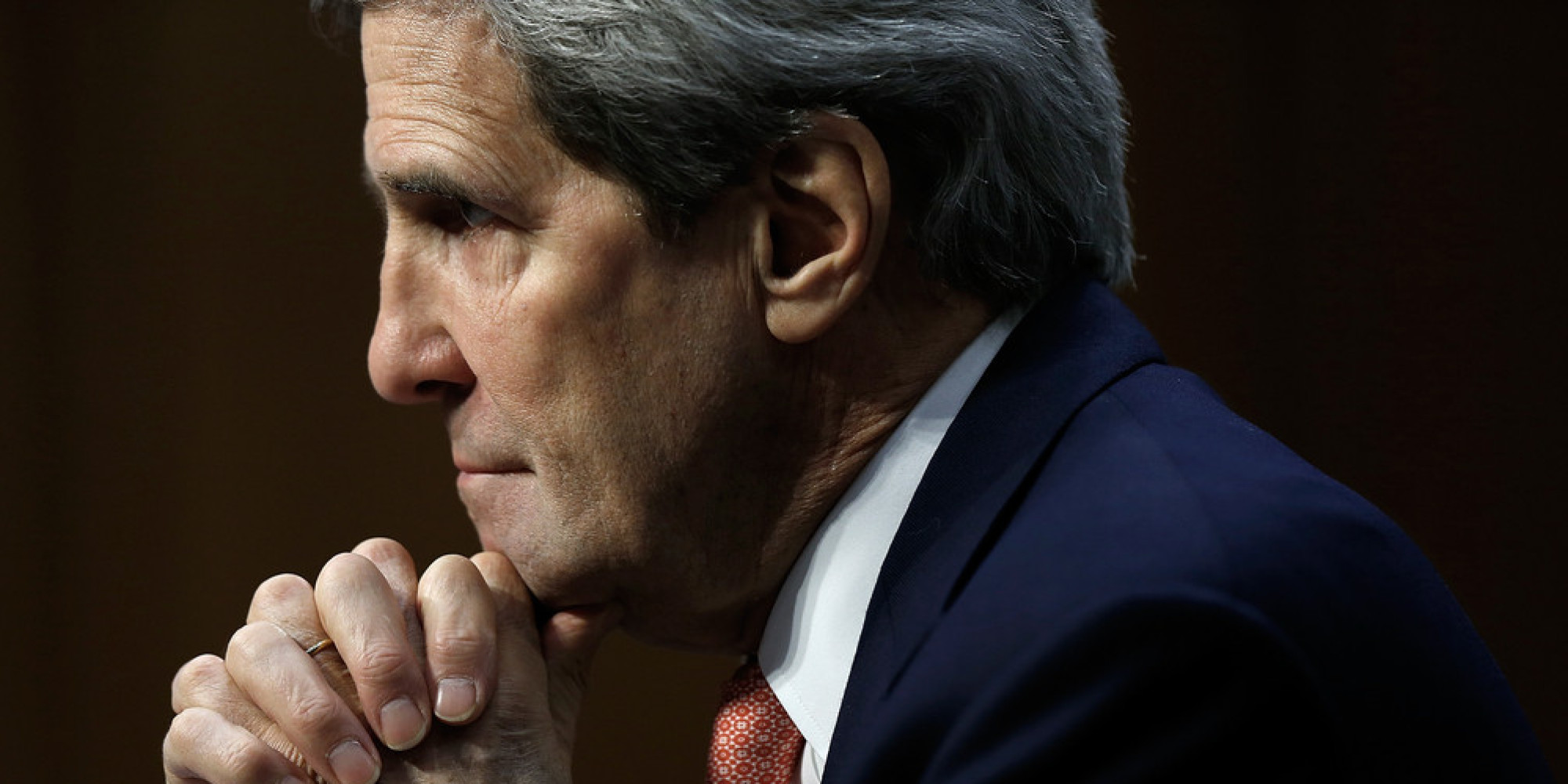 Kerry says he will encourage Manila to pursue negotiations with Beijing

Washington agrees with Beijing that “the time has come” to move away from the tensions in the South China Sea and to “turn the page”, US Secretary of State John Kerry said, adding that he will encourage the Philippines to pursue dialogue and negotiation with China in their dispute.

He made the comments to reporters in Vientiane, the capital of Laos, while recalling his meeting with Chinese Foreign Minister Wang Yi on Monday.

Both Wang and Kerry attended a range of multilateral meetings of the 10 members of the Association of Southeast Asian Nations from Sunday to Tuesday.

Kerry told a news conference on Tuesday that “we don’t take a position, as I said earlier, on the claimants” in the South China Sea issue. He said the US “would like to see a process of dialogue” between Beijing and Manila.

“I will be leaving to the Philippines this afternoon, meeting with President (Rodrigo) Duterte tomorrow, and I would encourage President Duterte to engage in dialogue and in negotiation,” he said.

The consensus between Kerry and Wang surprised many observers, since Washington has publicly pressed Beijing to accept the recent ruling by the Arbitral Tribunal of The Hague in a case unilaterally initiated by Manila in 2013.

Wang told China Daily on Tuesday night that the three-day meetings were a success, and “the biggest consensus between China and ASEAN this year is to return to the track of resolving disputes through dialogue and consultation” after the arbitration ruling.

Wang said that since ASEAN said during the meetings that it takes no position as a whole on the arbitral ruling, the hyping about the South China Sea did not resolve the issue, but instead “offered excuses to forces outside the region to impose intervention”.

Chen Qinghong, a researcher on Southeast Asian and Philippine studies at the China Institutes of Contemporary International Research, welcomed Washington’s milder tone. “The possibility cannot be ruled out that Washington may require Manila to make the ruling a condition for future talks with China, while this condition has been refused by Beijing,” Chen added.

On the sidelines of the meetings, Foreign Minister Miroslav Lajcak of Slovakia, which assumes the chairmanship of the European Union this year, told China Daily that the EU believes the South China issue should be solved “in a direct dialogue of parties affected”.

He said that “we are pleased by the joint communique” achieved on Monday in the meeting between ASEAN member states and China, which renewed commitment to managing the disputes.

“We believe that this is a step in the right direction, and we believe that in this spirit, the progress will continue in the future,” he added.

Zhou Fangyin, a professor of Chinese foreign policy at Guangdong Institute for International Strategies, said the meetings “set a tone” for ASEAN’s future South China Sea policies, and ASEAN’s not taking a position on the arbitration ruling “will be a restraint for Manila”.