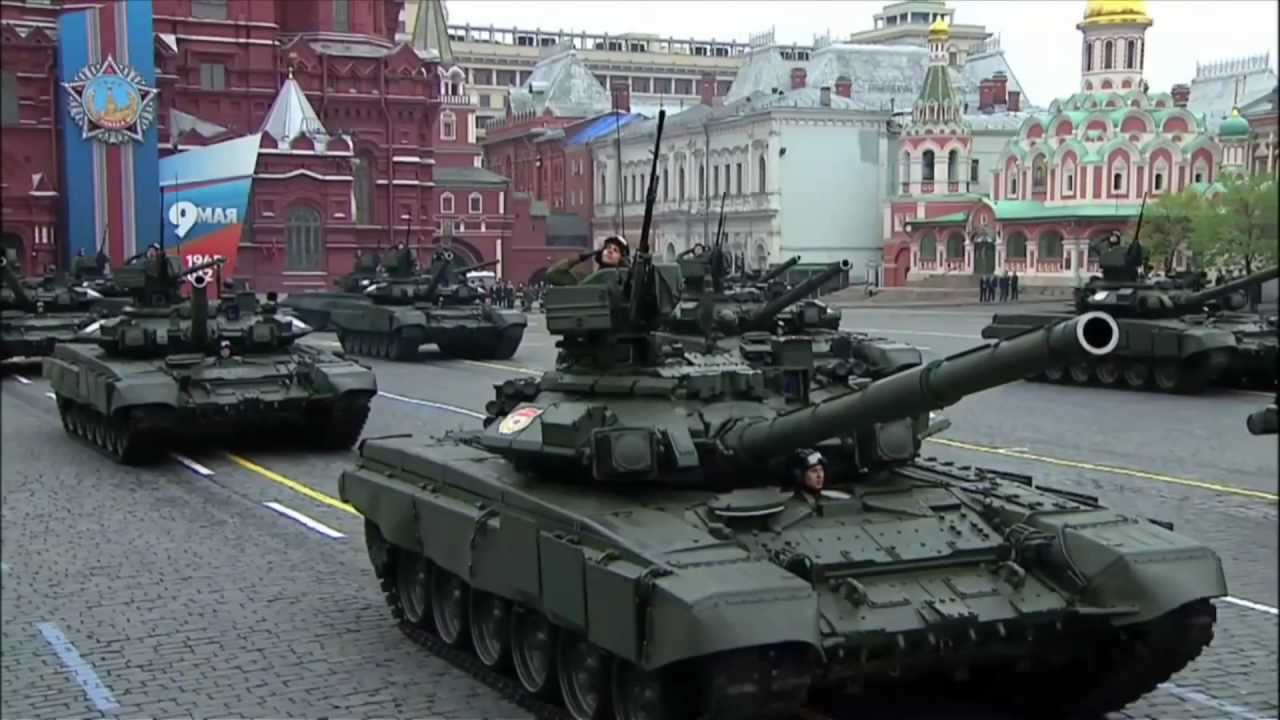 Russia could invade Poland and cause a serious damage to NATO forces in only one night, a report from the expert group of the Atlantic Council said, German newspaper Bild wrote.

Analysts say that NATO should always be prepared for confrontation. NATO’s retaliation on Russia should be immediate in case of Russia’s attack. “Even if Moscow is not interested in challenging NATO now, everything can suddenly change overnight,” the newspaper wrote.

The report stressed out that Russia can drastically change its plans and launch large-scale aggression all of a sudden. “Russia will resort to the plans that had been developed long ago, and the required structures have already been prepared for this,” the newspaper also said.

Atlantic Council experts wrote that Russia’s swift actions could be seen from the operation to return the Crimea to the structure of the Russian Federation.

The report also mentioned possible responsive measures that the alliance could take. With the support of NATO, Poland must give Russia to understand that in case of war special units will be sent to Russia’s Kaliningrad enclave to destroy strategically important targets, such as missile batteries. The report concludes that responsive measures will be possible only if the USA continues to deploy its missiles in the region, Bild said.