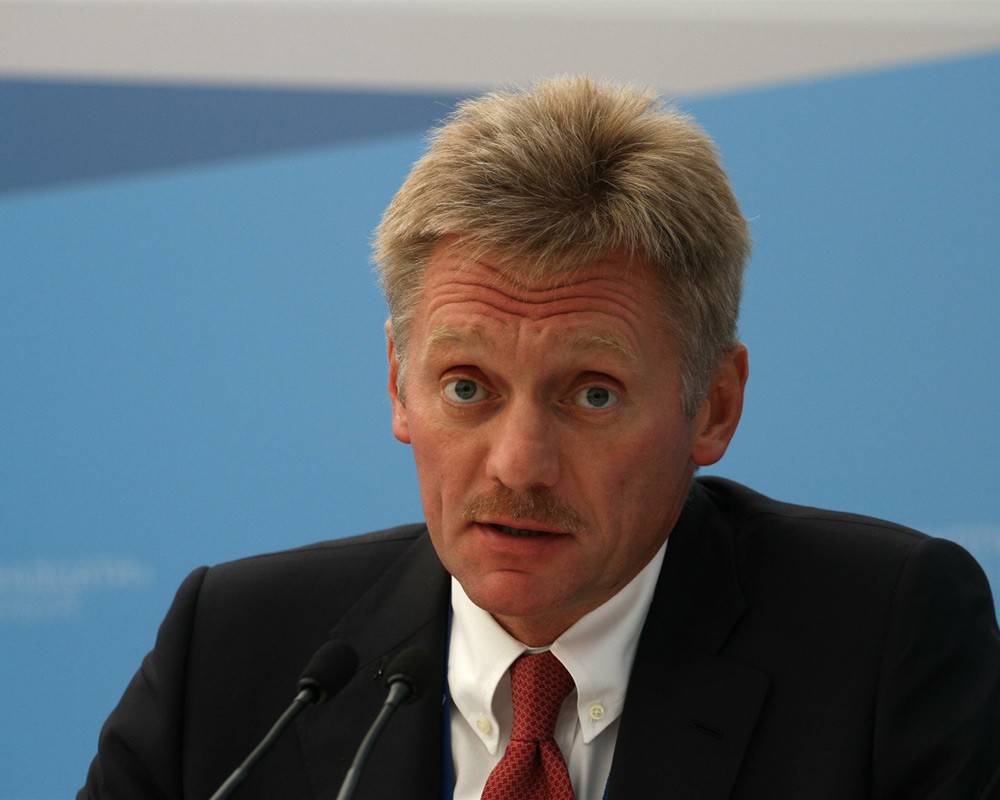 The Kremlin on Wednesday (Jul 27) dismissed allegations Russia had hacked Democratic Party emails as “horror stories” dreamt up by U.S. politicians, saying it never interfered in other countries’ election campaigns.

“Moscow is at pains to avoid any words that could be interpreted as direct or indirect interference in the election process,” Kremlin spokesman Dmitry Peskov told a conference call with reporters.

“… We see that the Russian card is in the red corner on the writing table of all Washington politicians during the election campaign, and that very often they make it a trump card in their game.”

Peskov was responding after U.S. President Barack Obama in an interview with NBC News said it was possible Russia would try to influence the U.S. presidential election after a leak of Democratic National Committee emails that experts have blamed on Russian hackers.

“This reminds me of a company where they tell each other horror stories and then start being frightened of their own stories,” said Peskov.

The Kremlin on Tuesday said unidentified individuals in the United States were trying to cynically exploit fear of Russia for electoral purposes.