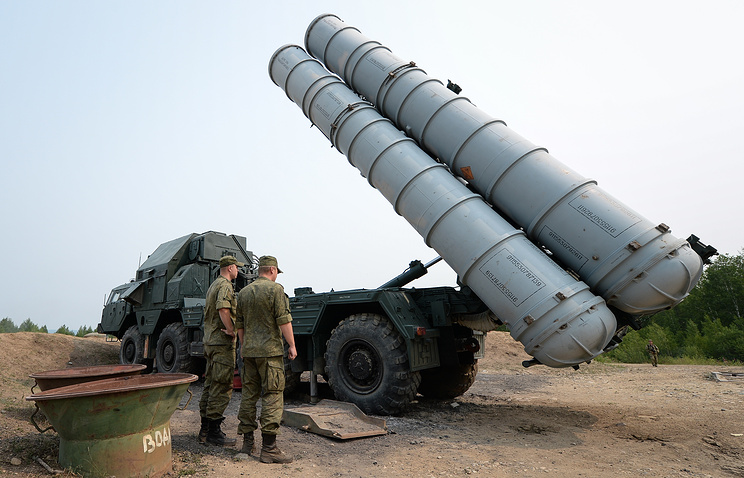 More than 3,000 anti-aircraft gunners of Russia’s Central Military District are involved in a field exercise of the air defense troops that takes place simultaneously at ranges in the Astrakhan, Orenburg and Chelyabinsk regions of Russia, as well as in Tajikistan, the district’s press service reported on Wednesday (July 27).

“The drills involve more than 800 units of military and special air defense equipment, as well as more than 3,000 anti-aircraft defense troops. At the final stage of the manoeuvers, tactical exercises with live firing from the S-300, Buk-M2, Tor-M2 anti-aircraft missile systems, as well as from the Tunguska tracked self-propelled anti-aircraft weapon armed with a surface-to-air gun and missile system and Igla surface-to-air missile defense system will be held. It is planned to spend more than 4,000 rounds of ammunition of various types, including more than 120 missiles,” the press service said.

The field exercise will last until September 4. “The troops will practice cover of military and civilian facilities from the imaginary enemy’s air attack in unfamiliar terrain in a difficult ground, air and electronic environment”, the press service said.