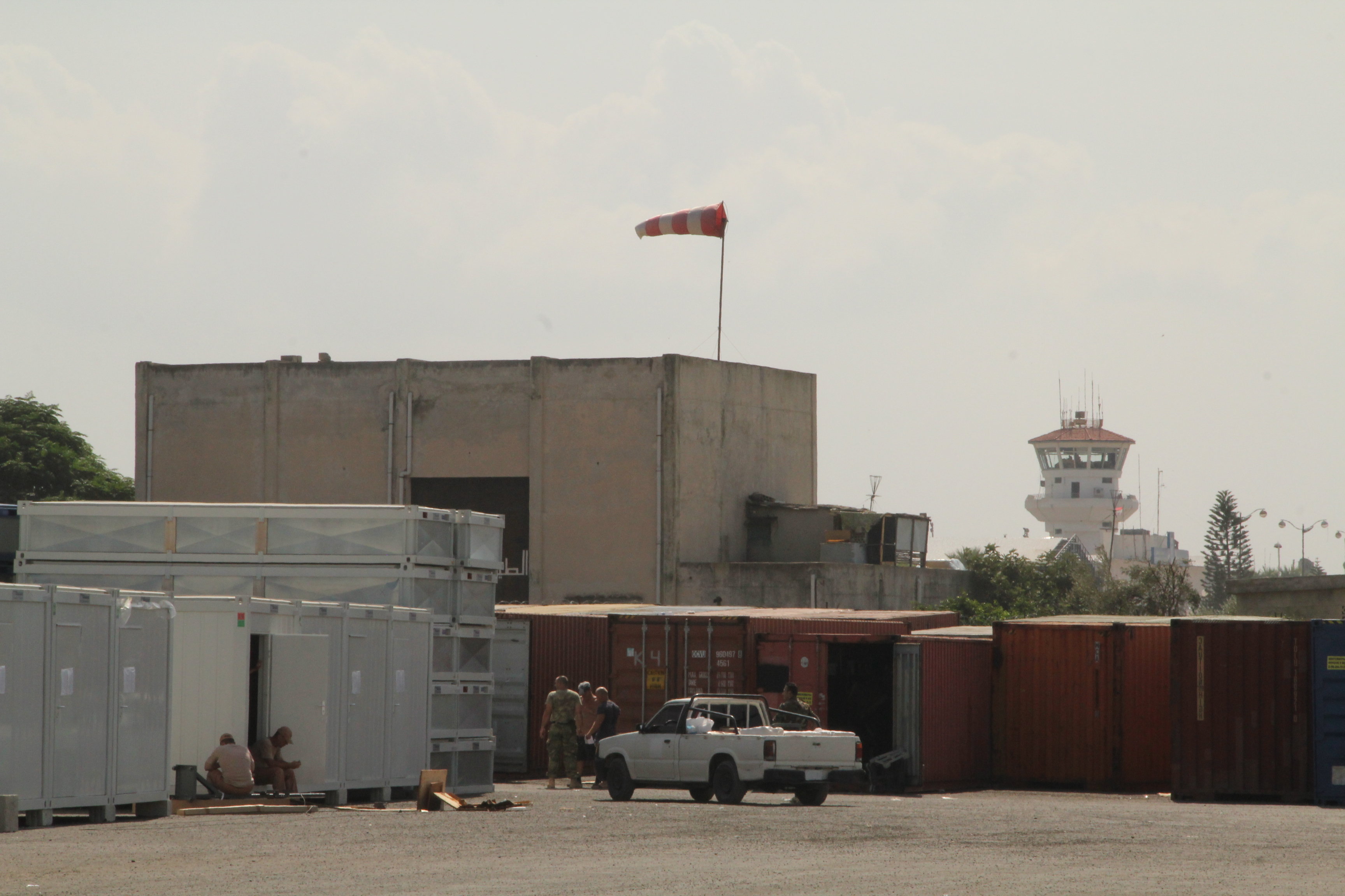 Syria’s Hmeymim opposition group hopes that participants in the Russia-US-UN meeting will agree on the format of promoting political process in the country, the group’s leader and general secretary of the “National Conference” party Ilian Masaad told TASS on Tuesday (July 26).

“I hope that the sides will reach agreements on political process in Syria,” Masaad said. “If this happens, I will be very optimistic (about prospects of Syrian settlement),” he added.

The three-party meeting between Russia, the United States and the United Nations Organizations is underway in Geneva. The sides are expected to discuss measures to promote inter-Syrian talks.