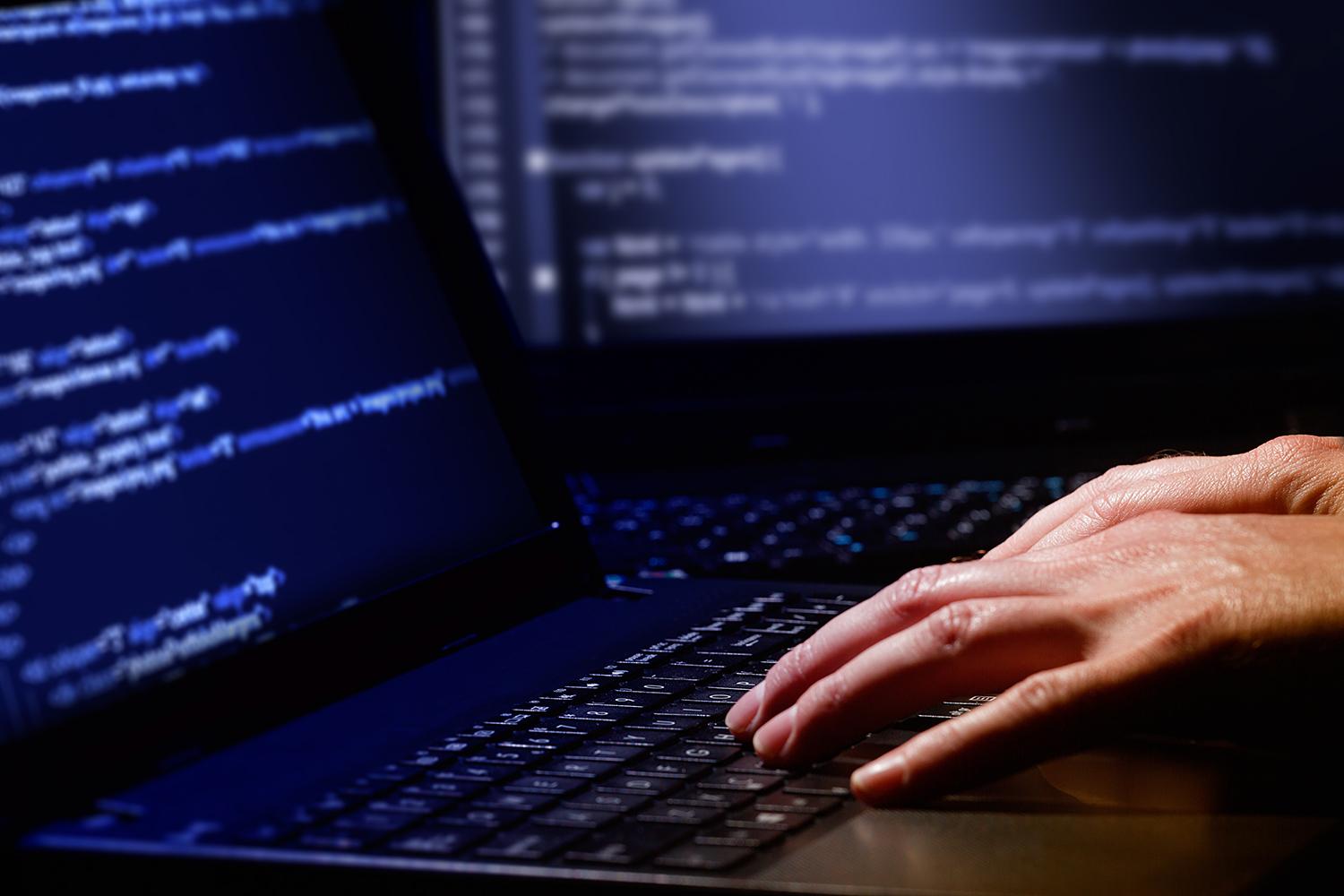 The Moscow Khamovnichesky Court had sentenced each of the three members of a computer hacking ring on charges of hacking into the Rapida payment system and stealing over 160 million rubles (about $2.5 million) to five years in prison, Olga Myshelova, the court’s press-secretary told RAPSI on Monday (July 25).

“By the court ruling Oleg Luzyanin, Rinat Irmogambetov, and Alexander Andreyev were found guilty of… fraud in the sphere of computer information” and each defendant was imprisoned for five years, the court representative said.

According to the police, more than 160 million rubles (about $2.5 million) were stolen from Internet users.

Investigators in the case could confirm that the suspects used a computer program allowing them to issue binding commands to certain servers and computers maintaining the payment system. “[They – ed.] have made illegal payments totaling to 161 million rubles (about $2.5 million), which later converted to their own use and disposed of at their discretion,” a spokeswoman of the Russian Ministry of Internal Affairs was quoted as saying.

The Rapida press-service expressed the company’s satisfaction with the court ruling and gratitude to law enforcers noting that Rapida employees had helped to identify the members of the gang. It was specifically mentioned that the incident had had place befor Rapida became a member of QIWI group and that in 2015 through 2016 the IT infrastructure of the company underwent an independent audit and was certified in accordance with international and Russian standards of information security.