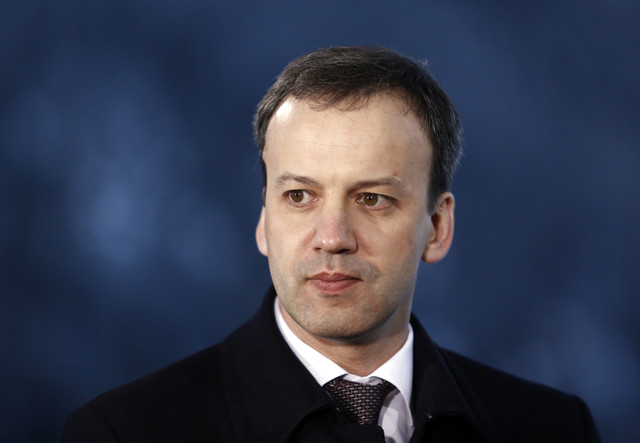 Russian and Turkish officials will discuss the lifting of a food imports ban that Russia imposed after one of its bombers was downed by Turkey near the Syrian border last November, Russian Deputy Prime Minister Arkady Dvorkovich said on Tuesday (July 26).

He also said the two countries would review the resumption of the TurkStream gas pipeline project later on Tuesday.

Dvorkovich added the resumption of charter flights between the two countries “will take some time”.