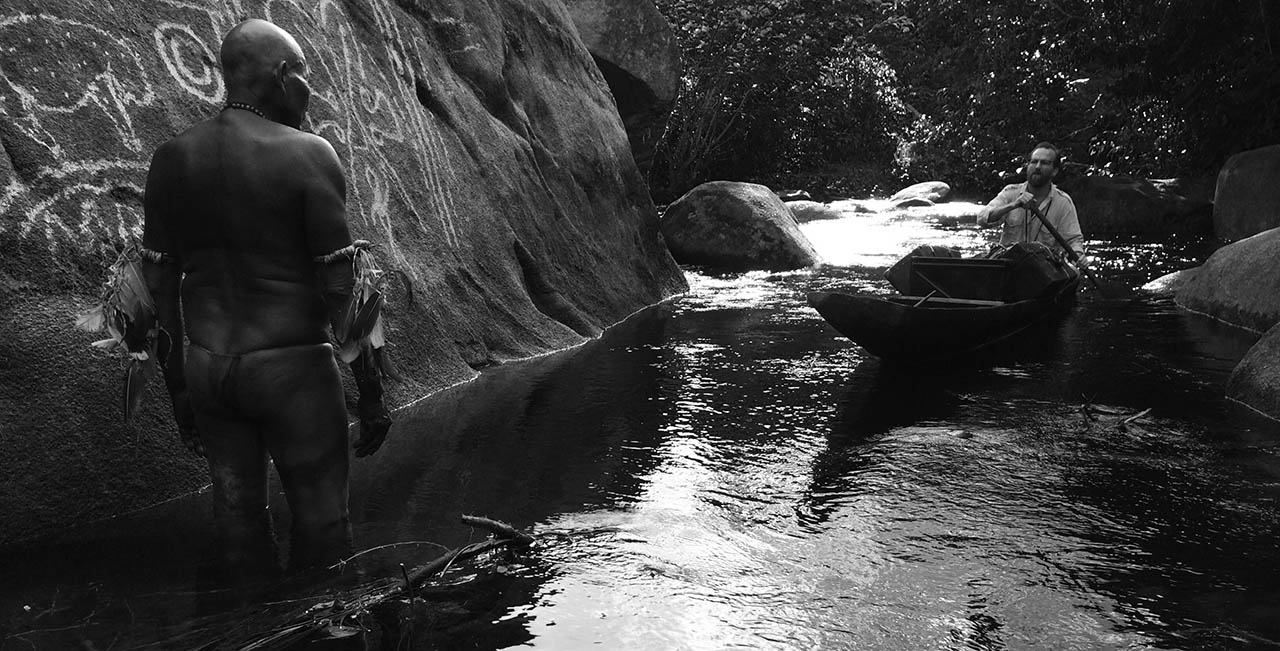 The Colombian film ”El abrazo de la serpiente” (”The embrace of the snake”) won seven Platinum Awards on Monday, including for the best Ibero-American fiction film, at the gala held at the Convention Center in this city.

In addition to this film, ‘Ixcanul’, from Guatemala; the Argentinian-Spanish co-production ‘El clan’, the Chilean ‘The Club’, and ‘Truman’, from Spain, were competing for the title of best film production during the third edition of the Platinum Awards.

In the category of best screenplay the winners were Pablo Larrain, Guillermo Calderon and Daniel Villalobos, for the screenplay of ‘El Club’, directed by Larrain.

‘Ixcanul’, by Jayro Bustamante, received the best Opera Prima Award, and the Brazilian film ‘¿Que horas ela volta?’ (‘At What time Does She Come Back?), by Anna Muylaert, won the Platinum Award for Film and Education in Values.

The Platinum Award of Honor of the Latin American Film Industry went to the Argentinian actor Ricardo Darin.

The Audience Awards were obtained by the film ‘Ixcanul’, Darin for his performance in ‘Truman’, and Penelope Cruz for her role in ‘Ma Ma’.

826 audiovisual productions, premiered in 2015, competed in the third edition of the Platinum Awards, representing 23 countries. Twenty-six of the premiered films reached the finals.

The Fourth Edition of the Platinum Awards will take place next year in Madrid, Spain, announced Luis Cueto, coordinator of the Madrid Town Hall, during the awards gala.