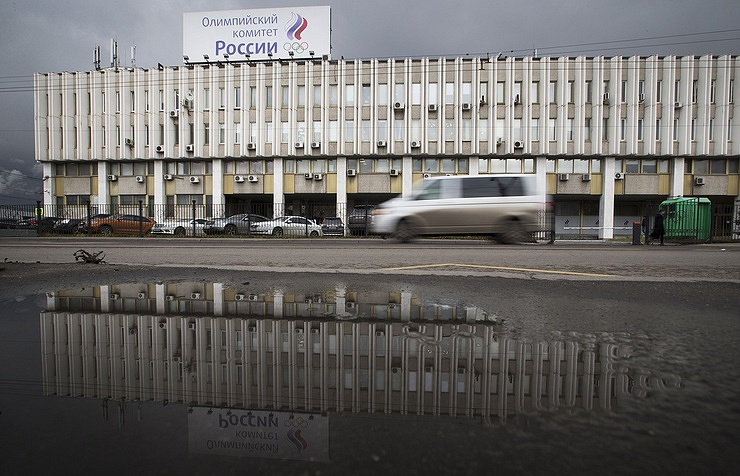 The Russian Olympic Committee (OCR) sent to the organizing committee of the Summer Olympic Games in Rio de Janeiro a full list of the national team of 387 athletes, including 68 track and field athletes, head of the Russian delegation to the Games Igor Kazikov told TASS on Saturday (July 23).
“The list was sent to the Olympic Games organizing committee in the variant it was adopted by the OCR,” he said. “However, this does not mean anything yet, we are waiting for a decision to be announced by the IOC (International Olympic Committee) tomorrow, on July 24.”

The World Anti-Doping Agency (WADA) Independent Commission chaired by Canadian law professor Richard McLaren released a report on Monday on the results of its probe into the accusations of doping and manipulation of tests by Russian athletes and officials at the 2014 Sochi Winter Olympic Games.

The report claimed that the commission found evidence that Russia’s Sports Ministry and the Center for the Training of Russian National Teams and the Federal Security Service had covered up the doping program in Russian sports.

The arbitration court for sports in Lausanne said on Thursday it had turned down a lawsuit by the Russian national Olympic committee and 68 Russian track-and-field athletes against the International Track-and-Field Federation (IAAF). The arbitration court’s ruling, which many Russian athletes and experts have dismissed a highly politicized action, means the Russian Olympic committee will not be able to delegate the athletes to the Rio Games if they do not meet what is described as the IAAF criteria. The Russian Olympic committee will be able to file an appeal with the Swiss Federal Court in the next 30 days.

The IOC will convene on July 24 to decide on Russian athletes’ participation in the Olympic Games.