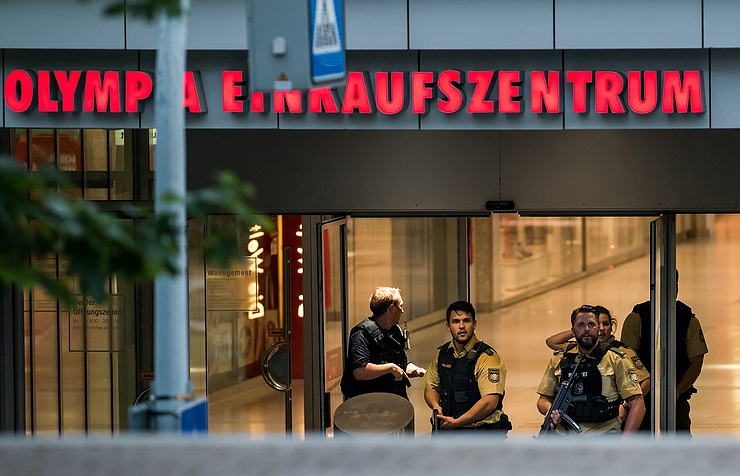 The death toll of a shooting in a shopping center in Munich reached 10 people, including the alleged shooter, the local police said.

“We know of at least 10 injured persons. Police operations are still running. Situation is still not clear,” the police said.

Earlier on Friday (July 22), a shooting at a shopping center in Munich, Germany, killed at least 9 people according to preliminary reports, injured at least 10, and brought the city to a standstill as police hunted for attackers.

The information about the number of attackers and motives of the perpetrators is currently conflicting. The police claimed it was a possible terrorist attack.