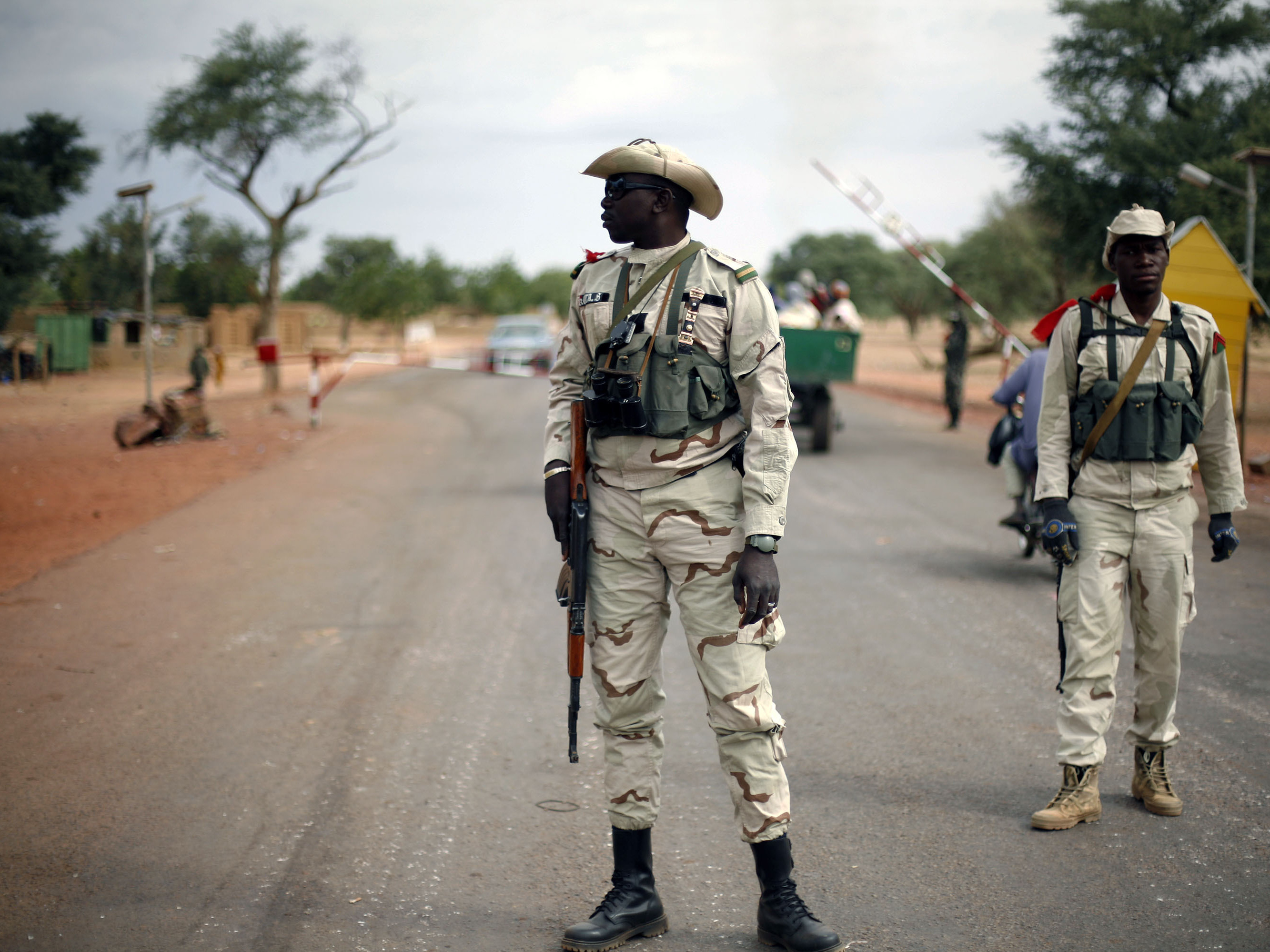 Gunfire erupted in the town of Kidal after days of growing tensions between the Tuareg-dominated Coordination of Azawad Movements (CMA) and rival Gatia militia fighters.

“The sound (of gunfire) is more intense than yesterday. It started up again around 5:00 a.m. (0500 GMT) this morning,” one resident of Kidal told Reuters, asking not to be named for fear of reprisals from the armed groups.

There was no immediate information on what precisely caused the latest clashes or the number of casualties.

The peace agreement signed last year by the government, its militia allies and the Tuareg separatists was intended to ease tensions between armed groups in the north and allow the army to concentrate on fighting Islamist militants.

The CMA and the pro-government militia had peacefully shared control of Kidal since February, and signed a truce mediated by the government of neighbouring Niger several days before combat broke out.