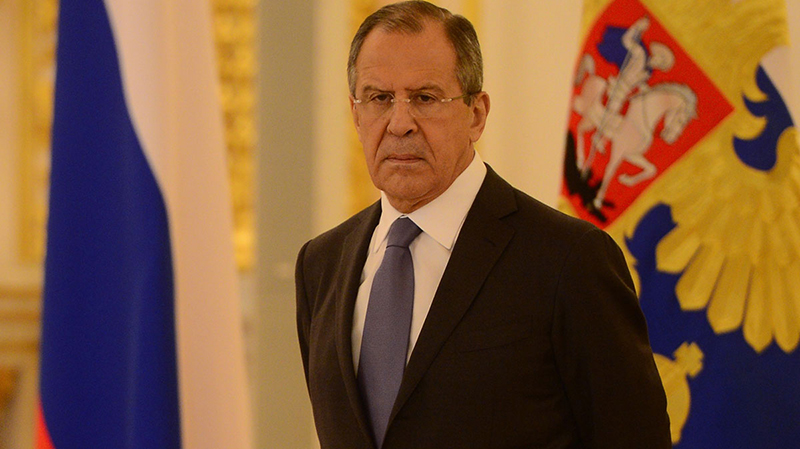 Lavrov says Russia-Turkey relations depend on cooperation on Syria

The development of relations between Russia and Turkey will depend on their cooperation on Syria and on whether Turkey will take steps against those who use this country’s territory to finance terrorists in Syria, Russian Foreign Minister Sergey Lavrov said on Friday (July 22).

“We presented a lot of evidence that indicates that Turkey’s territory is widely used to finance terrorists and redeploy gunmen to Syria,” the minister told the Territory of Meanings on the Klyazma national educational youth forum. “Now that we have resumed our relations, it will be difficult to ignore the fact that our Turkish partners will have to answer these questions now, and not only answer, but also take steps, as they used their territory to support this fratricidal war.”

He noted that Turkey’s neighbors “realize that cooperation should be increasingly more based on trust and candor.”

“All the more so because the situation in Syria has changed over the past few months, and conditions are being created for defeating terrorists and launching a genuine intra-Syrian dialogue,” the minister said.