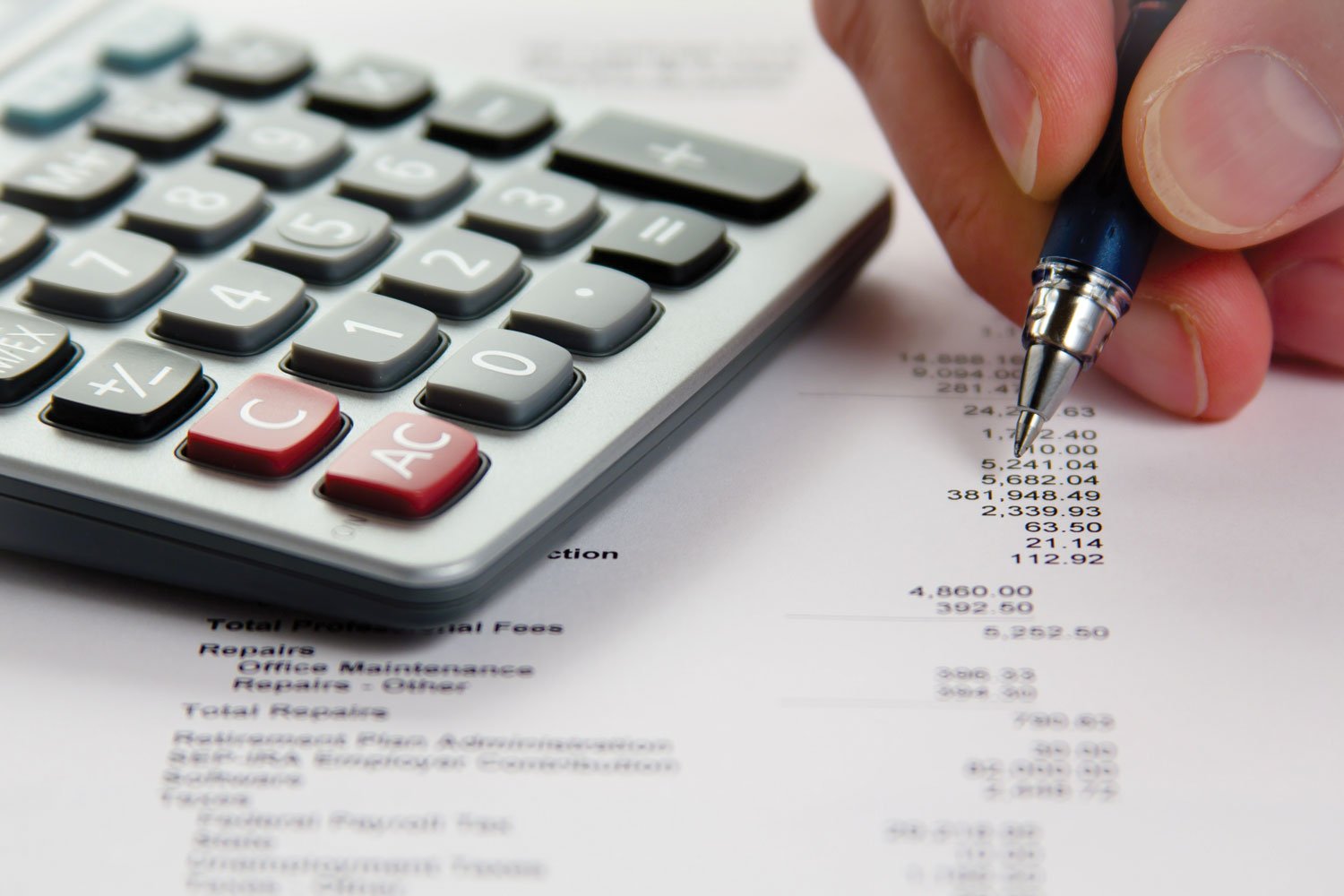 The Russian government is considering imposing a new tax on domestic cinema chains and TV channels, with the aim of raising additional funds for the support of domestic film production, according to recent comments from Andrei Belousov, an advisor to Russia’s president Vladimir Putin.

In comments provided to Screen by the press-service of the Russian Kremlin, Belousov commented: “The Russian government should once again consider the issue of additional funding of the domestic film industry. We are planning to use the recently proposed idea of the Ministry of Culture to collect additional support in the form of 3% tax of the revenue of domestic cinema chains and 0.5% tax from the revenue of television channels that show movies.”

According to state plans, the introduction of the new fee will help to attract an additional $70-80m (RUB 3-4bn) from cinemas and TV channels in the country to support Russian films.

Currently the annual volume of state support for Russian films is estimated at about US$80m (RUB 5.1bn), so the introduction of the new tax could see significant benefits for the Russian film industry.

The planned new tax will be set at 3% of the overall revenue of cinema chains and 0.5% of the revenue of TV channels, while the collected funds will be accumulated into the Russian State Cinema Fund.

However, the initiative has already been criticised by Russian cinemas and TV channels, which claim the tax will result in losses and will have a negative effect on the entire Russian film industry.

According to a spokesperson for Cinema Park, one of Russia’s largest cinema chains, Russia currently experiences a lack of cinemas and the introduction of additional charges will only result in a decline in their number and profits.

The move may also result in some Russia cinemas and federal channels refusing to provide further support through the promotion of domestic films, it is claimed.

The same position is shared by Leonid Pribytkov, deputy director of TV channel TNT, one of Russia’s leading TV channels.

Pribytkov commented to Screen: “The new initiative will not bring any positive effect to the domestic cinematography, as national cinema chains and TV already support the domestic film production, which takes place in the form of purchasing rights to show films, while many domestic film premieres are usually organised with the information and advertising support of the largest Russian TV channels.”

This is the second time that the Russian government has discussed the idea of the introduction of charges for local cinemas and TV for the support of domestic film production.

The initiative was put forward for the first time in 2011 by a former head of the Russian State Film Fund Sergey Tolstikov but was rejected by the Russian government.